According to Mokhberan news agency; Sergio Ramos celebrated his 36th birthday with his wife Pilar Rubio.

Ramos suffered a complete injury with PSG and could have ended the nightmare by moving to LA Galaxy. The central defender played only five matches in the French capital, playing the full 90 minutes in two matches.

However, Ramos was enjoying his beautiful wife on Wednesday. Rubio, 44, posted his photos on social media.

One of the photos showed the couple celebrating with blue and bubbling drinks. Another photo shows the ex-Real Madrid defender smiling in front of a birthday cake and lighting candles at the age of 36. The caption for this photo reads: “Congratulations to my beloved. We have many things to celebrate, more than a birthday, but now I congratulate you on your birthday and wish you many years.” We love you madly.”

Rubio had previously designed swimwear for Spanish fashion company Selmark. They have been together since 2012 and have 4 children. 7 years for Sergio Jr., 5 years for Marco, 3 years for Alejandro and 9 months for Maximo. The couple married on June 15, 2019 in Seville, Sergio’s hometown.

Rubio was a reporter and broadcaster on Spanish television who covered LaSecta. In 2007, he was awarded Best TV Reporter with June 1 Premium. Rubio is also the author of a book on self-help that was published in Madrid last year. 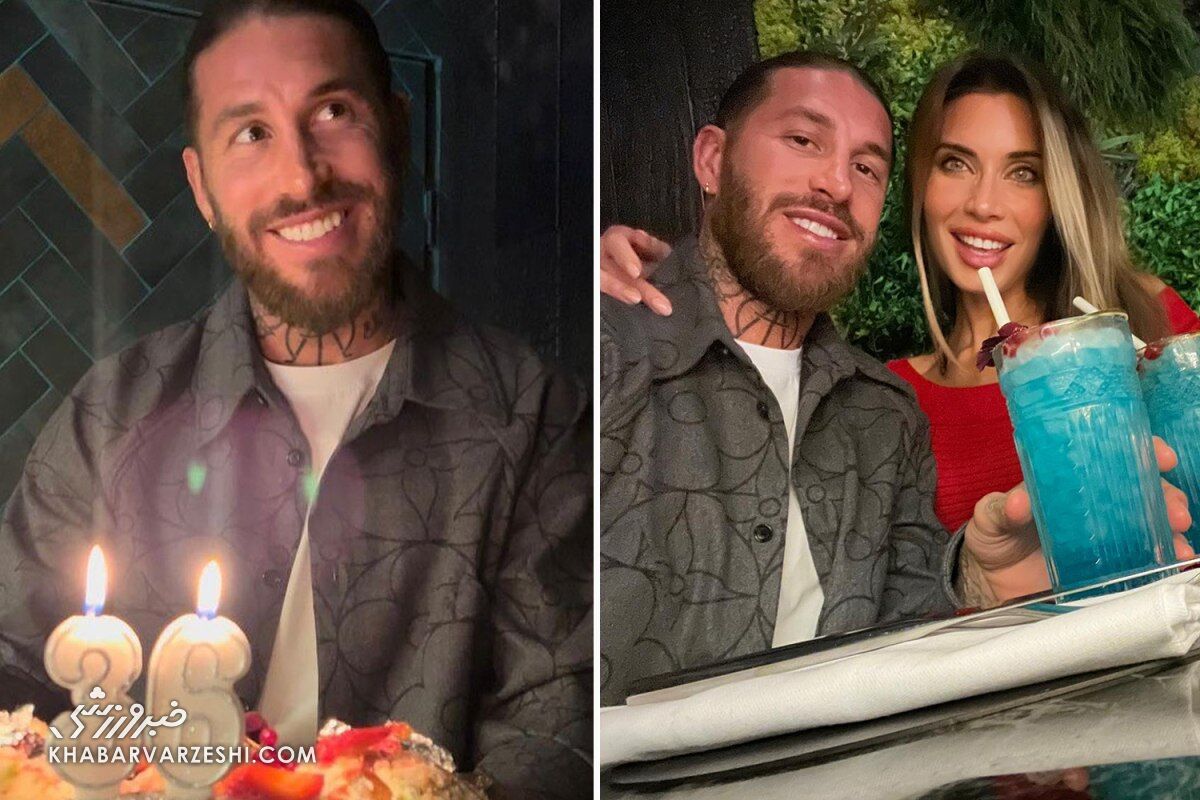 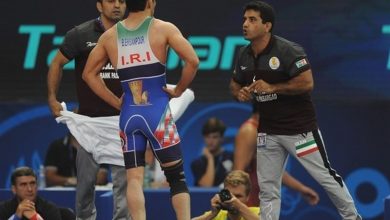 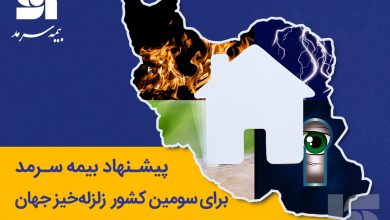 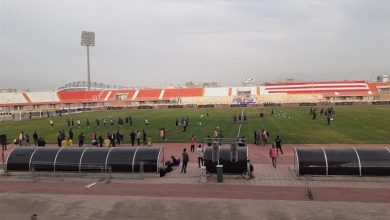