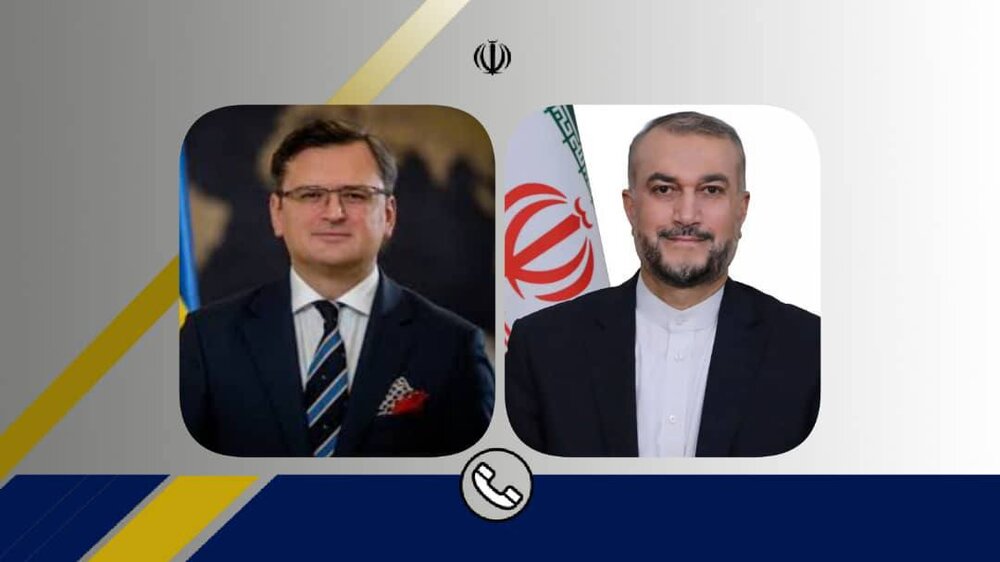 According to the informants, in this telephone conversation, Amir Abdollahian once again confirmed the principled positions of the Islamic Republic of Iran regarding the war and said: As we have declared since the beginning of the crisis, we are against the war in Afghanistan and Yemen. and Palestine. , including Ukraine.

The foreign minister of our country added: Our pragmatic policy is in line with this principle, and we are against any action that leads to the continuation and escalation of conflicts.

Amir Abdollahian, who rejected the false accusations of the US National Security Adviser to our country about sending Iranian drones to Russia for use in the war with Ukraine, made these allegations during Biden’s visit to occupied Palestine. Read the regions according to specific political goals and objectives.

The foreign minister of our country said: The principled and clear positions of the Islamic Republic in opposing the war and supporting the cessation of hostilities are not based on duplicity, like the double approach of some Western countries.

The head of the diplomatic corps added: The Islamic Republic of Iran continues its efforts to end the war and resolve the political crisis in Ukraine.

Amir Abdollahian said: Tehran is ready to comprehensively develop and expand relations with Kyiv, including in the economic and agricultural fields.

In this telephone conversation, Ukrainian Foreign Minister Dmytro Kulba expressed his gratitude to the Islamic Republic of Iran, which is opposed to the war, and emphasized: We appreciate the continuous communication between the Foreign Ministers of Iran and Ukraine. We also know the hard days of the beginning of the war

The Minister of Foreign Affairs of Ukraine added: I agree with you that we should not allow the accusations of others to harm the friendly relations between Kyiv and Tehran.

The Minister of Foreign Affairs of Ukraine announced his readiness to comprehensively expand relations between them and Kyiv’s readiness to open a new chapter in relations with Tehran.

Explaining the recent war situation in his country, he thanked Tehran for its efforts to assist in the ceasefire and focus on a political solution. 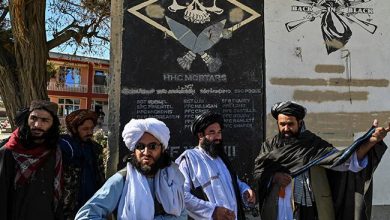