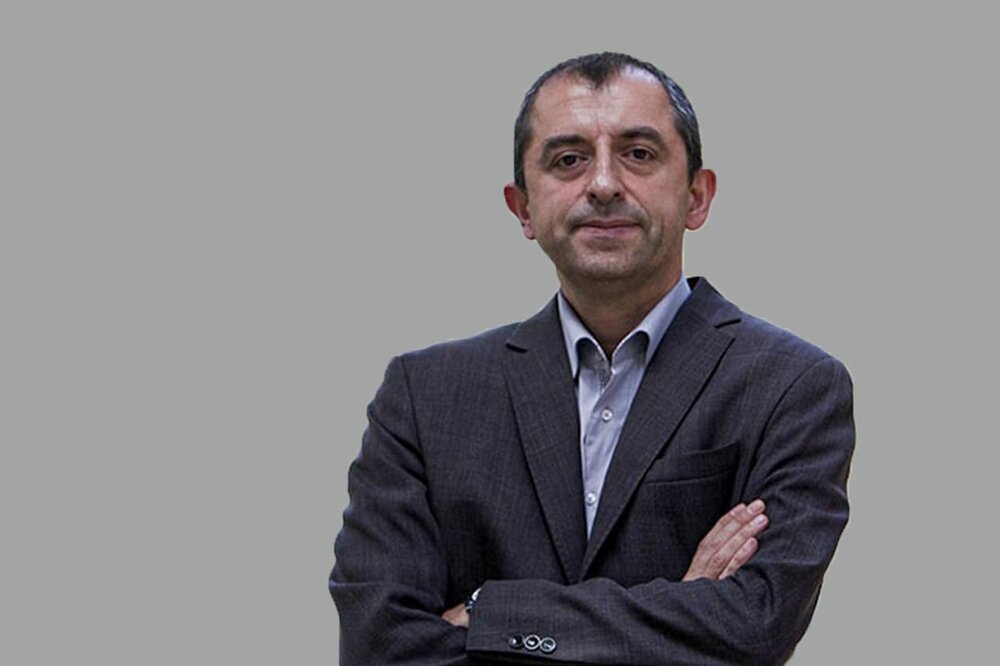 The aspirations and beliefs of this group of young people are shaped and maintained through various media – often during the period of non-formal education – along with the country’s population over the age of 40. These populations’ expectations, expectations, and how to persuade them naturally vary.

During the years from 1377 to 1401 about 25 million Iranians immigrated to the country, and about 70% of them migrated from villages to cities. During this period, Iran experienced the most severe drought in the past 50 years. The drying up of most of the inland lakes and the sharp drop in the groundwater level in Iran are associated with this period. Residents’ discontent has also been reported in cities that are the origin or destination of water diversion projects in the same time period. In other words, in new cities and towns, we are facing a new population, about 18 million of whom have settled in cities or their suburbs over the past 26 years. It is estimated that there are about 12 million marginal residents in Iran, of whom about 10 million are directly facing problems related to the water crisis. 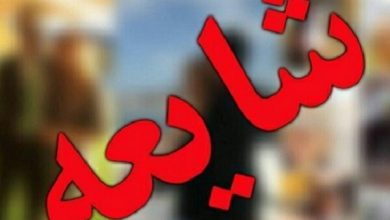 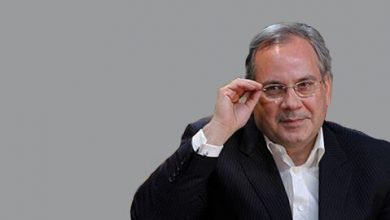 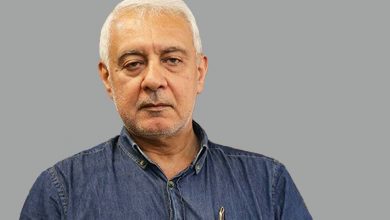 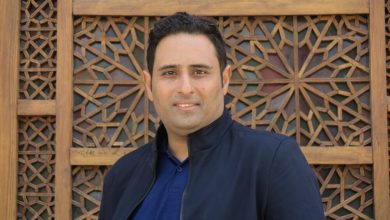 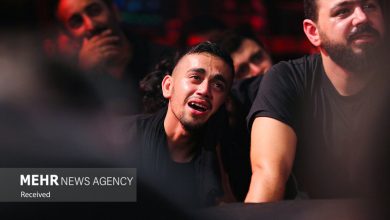 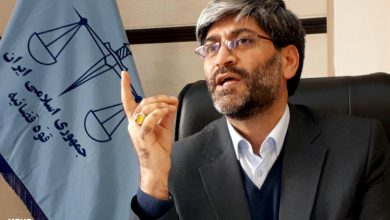 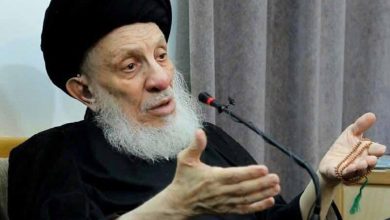 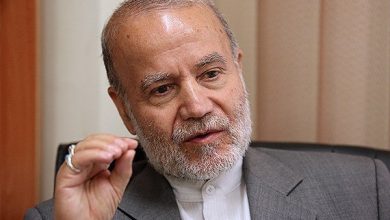