A group of doctors in the United States said it was time to rename some benign cancers, such as benign prostate cancer, to prevent patients from fearing cancer.

According to informants, American doctors believe that cancer is horrific for many patients, and changing the name of mild prostate cancer in men can prevent unwanted surgery and radiotherapy.

Scientists say that as men age, cancer cells increase in men, but most types of prostate cancer are harmless.

“There is a type of prostate cancer that is mild and less invasive,” says Scott Agner, a specialist at the University of Chicago in the US. In practice, this type of cancer does not cause symptoms and does not spread to other parts of the body.

He asserts that the phrase “you have cancer” has a profound psychological impact on patients. They believe that the clinical fear of this disease causes many patients to overreact and order unwanted surgery or radiotherapy.

“If you reduce anxiety, you reduce a lot of (unnecessary) treatments,” says David Banson, an expert at Vanderbilt University.

When patients hear the name cancer, they say they need treatment, even if they don’t.

Scientists have already renamed the bladder, cervix, and some mild thyroid cancers, according to Euronews. 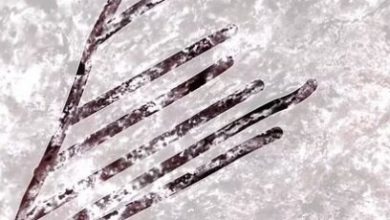 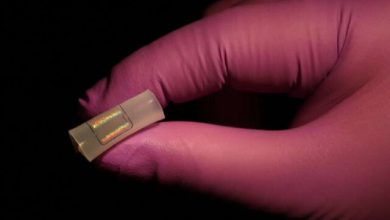 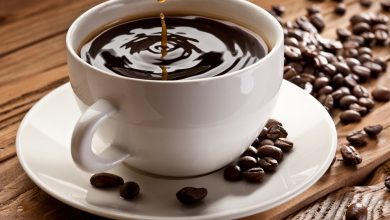 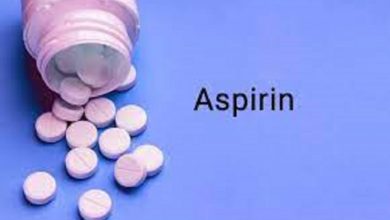 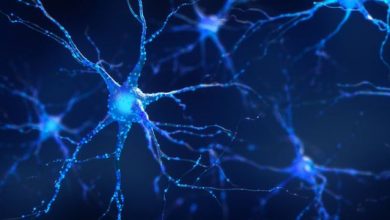 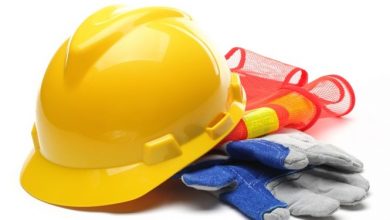 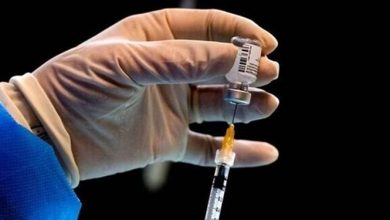 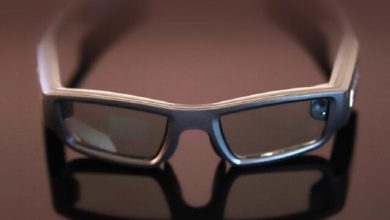 May 10, 2022
Check Also
Close
Recent Posts
Back to top button