Finally, the event that the Istiklal fans feared happened and Veria Ghafouri officially left this team after 6 seasons. The Independence Club’s incredibly disrespectful disrespect for its leader is strange. Faria complained several times about the independence coach’s behavior last month and was waiting for his call. What led to Al Ghafouri’s departure is another matter, but the Istiklal Club did not behave well in the process of his departure.

Marcelo, the captain of Real Madrid, left the team at the end of last season, after many years of presence, and the coach of this team gave him a beautiful party in appreciation of all his efforts. For the Esteghlal club, which knows how to hold a new coach’s party in a luxury hotel in Tehran, is it difficult to announce Faria’s departure at a press conference? Can we not ask and thank you for being in Istiklal for 6 years when Faria was invited? These are the questions that the managers of the Istiklal Club must answer. Those who remain silent without responding to criticism must answer the millions of supporters angry at their behavior. He must share the reasons for Ghafoori’s breakup with the Independence audience, and his least duty is to answer.

Faria’s isolation on technical or non-technical matters does not justify the behavior of his colleagues in Azurillo and Independence. Even in Faria’s farewell letter, he just wrote “Good luck, Captain” and didn’t even thank him. A little over a month ago, Rudy Guest left Istiklal after a season in which he scored only three goals, and Istiklal Club thanked him in a long text for scoring in the derby. By the way, Waria scored a goal in the derby and his record was more exciting than Jested!

From now on, Arif Gholami, Mehdi Mehdipour and other Istiqlal players have the right to pack their bags and leave Istiqlal after seeing the fate of Warya and honoring him with their first astronomical show. 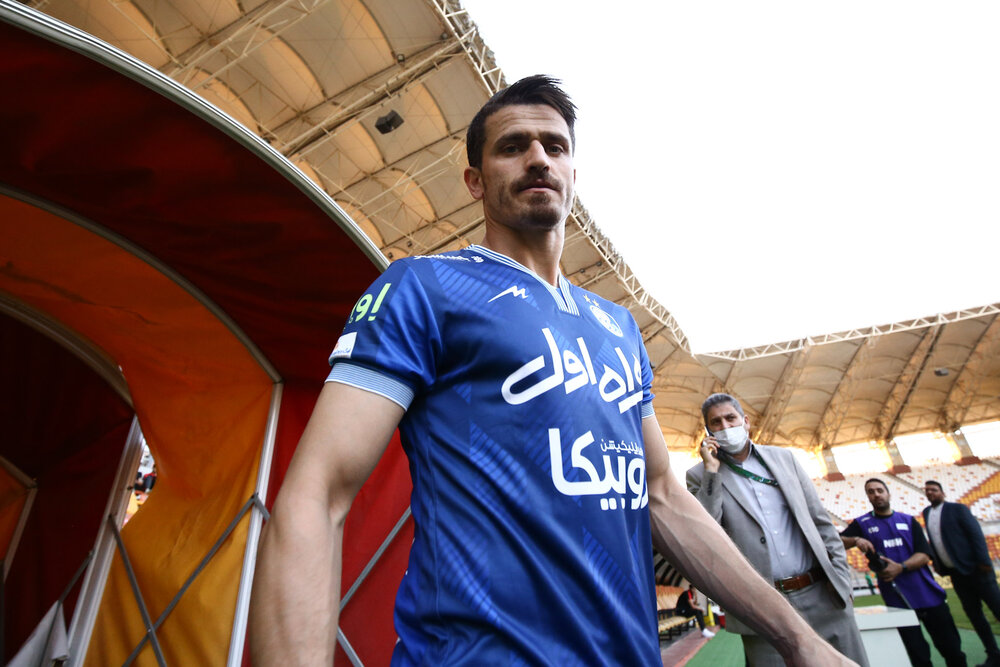 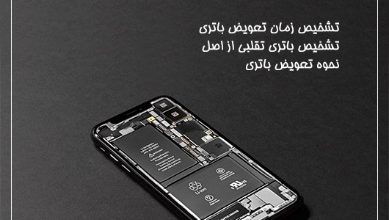 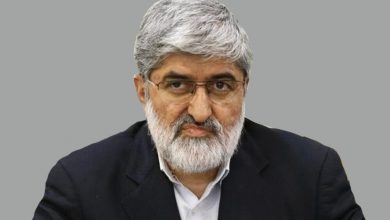 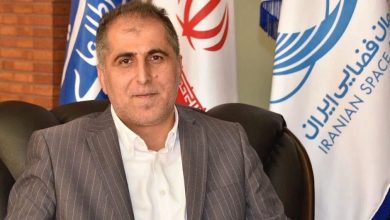 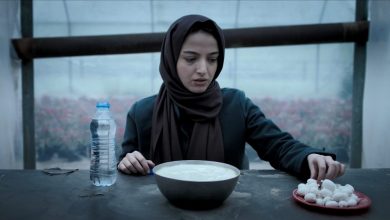 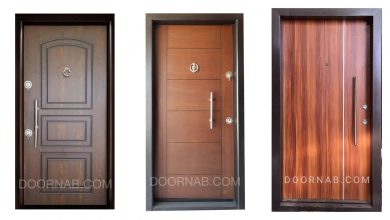