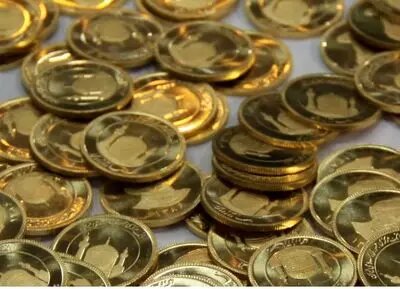 With the opening of the central currency trading token, the initial presentation of the central bank’s currency certificates in the single-price auction method on the Iran Commodity Exchange has been successfully completed.

According to informants, during today’s deal, all 100 central bank notes (the equivalent of a full spring coin of the new design) were sold to bidders for 15,875,000 tomans.

According to the Central Bank announcement, secondary circulation of central bank currencies will start tomorrow and all people can trade these bonds. Also, the management of the mentioned bond market is carried out by the Central Bank with the aim of providing liquidity from tomorrow.

I have to say; The standard parallel bond of the Bahr Azadi Gold Coin was offered today at 15:00 on the Commodity Exchange at a single auction price, and the secondary trading of these bonds will continue from November 27 to May 27, 1402.

Also, the maturity date of the Central Bank’s metal bonds is six months after the initial offering with cash settlement, and the cash settlement price of the bonds is equal to the weighted average of the final price of the metal deposit bonds of all banks and the Central Bank. In the recent trading session of the Iranian Commodity Exchange, the currency bonds are past due and those who want to sell early can sell their bonds at the daily rate on the Iranian Commodity Exchange. 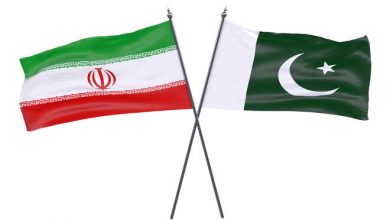 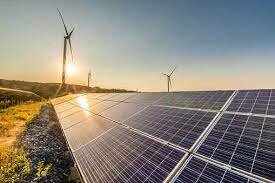 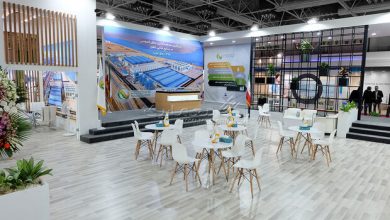 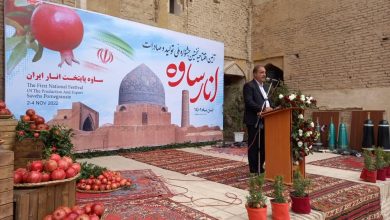 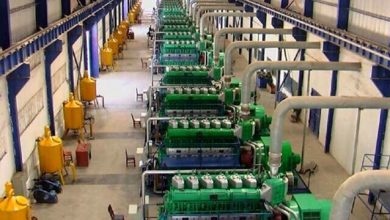