According to the correspondent of the Migrant News Agency; In the solar system, somewhere between Mars and Jupiter, is an asteroid belt. Asteroids have long been portrayed as scary and dangerous in science fiction movies. However, it does not appear to harm life on Earth for many years. Observations of scientists show that one of the three newly discovered asteroids with a diameter of 1.6 kilometers is approaching our planet.

Dangerous celestial bodies and the danger of collision with Earth

According to scientists, this asteroid is considered dangerous and its width causes a disturbance in the Earth’s orbit. We know what would happen if an asteroid of this size collided with Earth. Currently, NASA, along with other space agencies, is seriously engaged in the search for this asteroid and other similar asteroids.

Astronomers have succeeded in determining the likely path of these three near-Earth asteroids with the help of a dark energy camera. Last year, one of these asteroids was named PH27 and was estimated to be about one kilometer wide. This asteroid is the closest mass of the solar system to the sun, its surface temperature sometimes reaches 500 ° C, and if lead is poured into it, it will simply melt.

The next asteroid discovered in 2021 is called LJ4 and is smaller than PH27. The range of this asteroid is between 300 and 400 meters and its orbit completely coincides with that of the Earth. This asteroid passes through planets such as Venus and Mercury. But the third asteroid, which is considered the largest, called AP7, was discovered this year.

The researchers estimated the diameter of this asteroid to be about 1.5 kilometers and called it “alarm”. Astronomers believe that an object more than a kilometer wide would bring nothing but complete destruction if it collides with our planet, and they use the term “planet killer” to refer to such objects. Unfortunately, asteroid AP7 is a known killer of planets, and if it ever enters it, it will all be over for good. 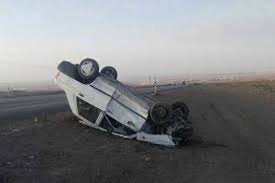 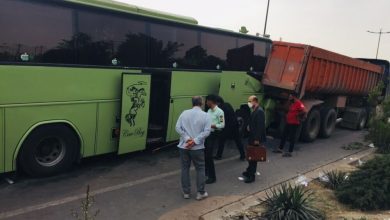 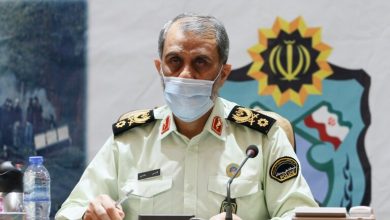 The essential role of the police in the growth of the economy, political developments, society and culture 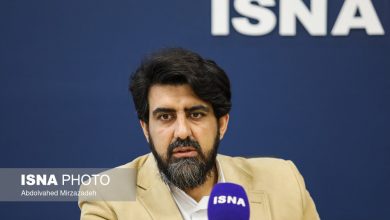 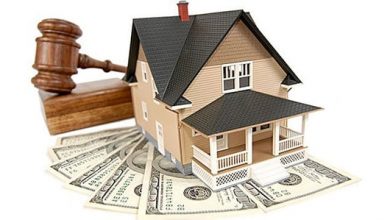 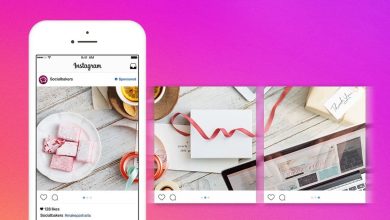