It has been published in the book fair “Behind the Line” by Mehdi Afrouzmanesh, Peyman Hashmundzadeh’s book “I Will Go Out for Suicide” and John Berger’s “Bologna Red Canopy”.

According to the informants, “Behind the Line” written by Mehdi Afrouzmanesh was published in 378 pages of 500 copies and at a price of 135 thousand tomans in Sheshma Publishing House.

We read on the back cover of the book: After years of experience in the publications of Mehdi Afrouzmanesh (1978), he presented himself as a writer of Persian literature and its audience. In his first novel, “Blister”, he succeeded in creating characters who appeared in his later works in different forms and different stories. He writes about the suburbs of Tehran and the people whose worlds have been shaped by their biogeography. After “Blister”, Afroozmanesh published two books “Salto” and “Metro Rain” with Iqbal. This series is also adapted from the novel “Salto”. Behind the Line is a comprehensive account of the characters who connect them to the Al-Falah neighborhood and the unique history of this geography. The novel begins one day in the 1960s and the war with Iraq, gradually expanding and plunging back into time. Many of the characters in the book are associated with the name of geography, it seems that geography is over and Mehdi Afrouzmanesh is trying to narrate it one day beyond the line… 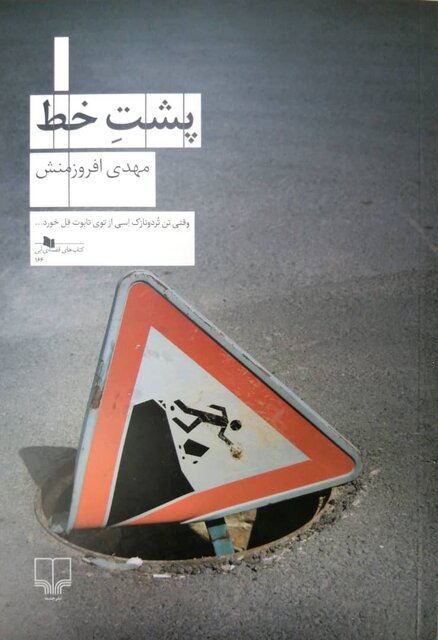 Friday left to commit suicide. Five monographs on seeing and living the work of Peyman Hoshmandzadeh in 99 pages of 1,000 copies and 35,000 tomans have been made publicly available.

On the back cover of the book: Peyman Hochmandzadeh writes studies of his experiences and his relationship to art, such as “The Pleasure He Was Talking About”.

The details of all the people around us are abundant

in shaping and realizing his undeniable worldview. Two steps behind everyday life…

I like this punishment: it is different from the rest …

…. In this sentence there is a mixture of common sense and stupidity.

Perhaps the correct expression is self-awareness.

Meaning: What a bad thing you did to me, I’m lucky.

Meaning: You were not alone with him.

Meaning: I’m dying for it.

Subject: suffocation. this is what I want.

‘Horn’, ‘The Pleasure of the Waiting Word’, ‘Ha’, ‘J’, ‘Two Dots’ and ‘On the Eyeliner’ by Peyman Hooshmandzadeh are published and credited by Cheshmeh Publishing. 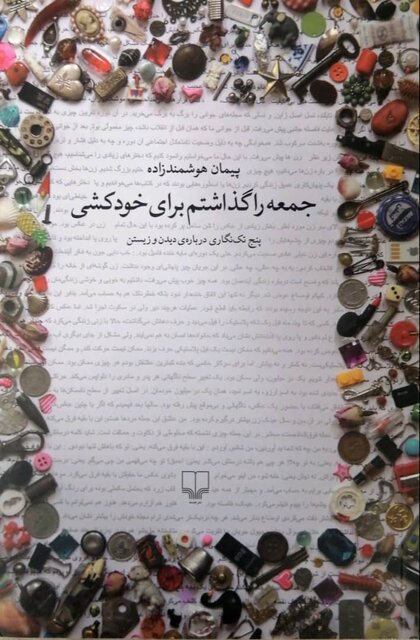 Another book entitled “The Red Curtain of Bologna” was published by Qeshmeh Publishing House. It was translated from the “Reflections” collection by John Berger and translated by Mohsen Azram and Hossein Eidzadeh with 84 illustrated pages of 1,000 copies and 32,000 tomans. .

The inscription on the back of the book reads: John Berger (1926-2017) was one of the most important literary and cultural figures of the twentieth century. An intellectual who connects literature, art and politics and constantly alternates between the imaginary world and the unknown. His non-fiction novel won the Booker Prize in 1972 and he has written numerous nonfiction essays in the form of literary, artistic and autobiographical essays, the best of which are in the genre. Given the victory and defeat of Picasso.

“Bologna Red Canopy” (2007) belongs to his last non-fiction period: a piece that seeks the author to remember moments from his life. The years are unforgettable moments and even his lost uncle is present in these moments. Moments with him and these moments associated with Bologna. “Bologna’s Red Umbrella” is like a memory, it doesn’t remember everything, and when it sees something, it remembers something else to revisit at the end. 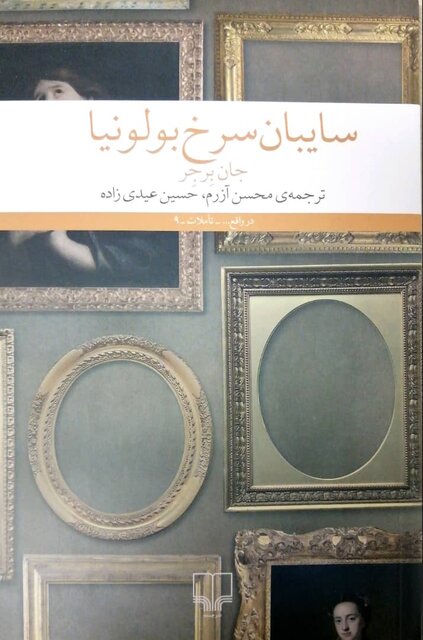 The 33rd Tehran International Book Fair will be held in two virtual sections in the Imam Khomeini and Book Prayer Hall from May 31 to 140.