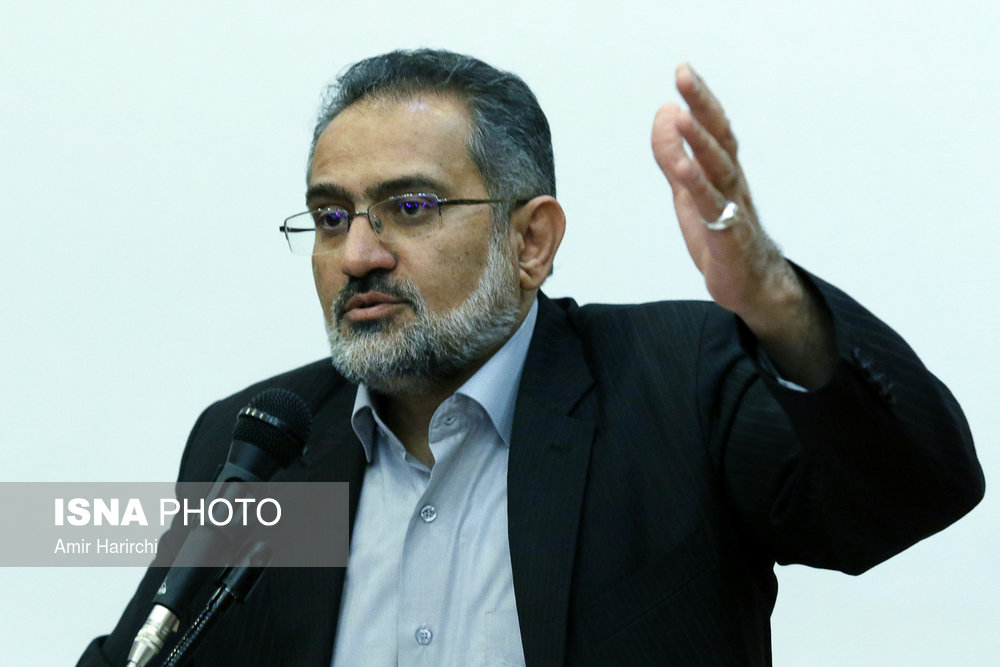 According to the informants, a group of members of the Islamic Consultative Assembly, a number of members of the Presidency of the Assembly, executive directors, heads of institutions, and university professors, Saeed Muhammad Hosseini, the National Media Group, managers and media professionals, are “Tanmia.”

Seyed Muhammad Hosseini, Deputy Speaker of the House of Representatives Speaking at the ceremony, he said, “The wise leaders of the revolution always stress that governments must have a plan and policy to change and leapfrog in the country, and the tools must not become a daily event.” Good progress, the roadmap should be clear, so act accordingly. Accordingly, the parliamentarian will design and intensify a new chapter of dialogue with the House of Representatives with the aim of expediting the review of plans for the implementation of the annual statement and people’s issues and the adoption of the necessary bills.

He continued: In addition to work and effort, officers must also pay special attention to intellectual and intellectual issues. The Supreme Leader of the Revolution also used this year as a product; It is based on knowledge and creating job opportunities to meet the country’s needs with knowledge, technology and innovation and reduce dependence in various sectors. Currently, it produces goods imported into the country, and this specialization has experience and ability. The power and creativity of all these elite forces in the country must be properly used.

Referring to the preparation of the book “On the Path of Development” by Parliamentary Balanced Development Group and Radio Farhang, which was revealed at the ceremony, the vice president added: “The country is included in various fields.” Usually the problems are practical and offer challenges and solutions to overcome the problems.

Hosseini added: “Given the importance of the epistemological and scientific view, the continuation of these issues and the presentation of their results can be used in government programs, projects and bills, as well as in the compilation of the Seventh Development Plan.”

The Vice President said: “This move must continue and a number of other issues must be raised.” For example, in the Government Transfer Document, 37 specific issues are examined and challenges and solutions are presented. Of course, the first version of the document is available to everyone, and seniors and experts can provide additional or corrective comments. used..

Hosseini praised the representatives of balanced development in the House of Representatives and the officials of Farhanak Radio, and said: “The book that was unveiled is a practical book and was collected by those involved in the people’s problems and difficulties.” There are useful topics that can be considered and used in practical and operational tools and software functions.

You may remember that the Sixth Plan had no effect on the Seventh Development Plan, and it is said that the previous government sent a text message to the Tenth Parliament, and it was not approved by the House of Representatives. Completion of the project and the inevitable improvement, with the permission of his leadership, the responsibility for drawing up the Sixth Plan was assigned to the House of Representatives.

Hosseini said, “I hope that the general policies of the program will be completed soon and inform the government so that the government can prepare a comprehensive plan based on it and present it to the parliament.” This year is also the year of production. Based on knowledge and entrepreneurship. Be careful of time 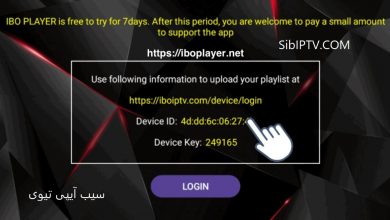 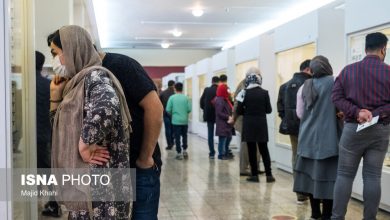