According to the news agency Live newsPart of the plan to use drones for medical assistance, called Crimson, involves dropping drones into a mass casualty scenario to simulate medical assistance for paramedics in the field.

Cressman is a project that takes a conventional unmanned aerial system and uses it to support a medical mission, Nathan Fisher, division chief for medical robotics and autonomous systems at the US Army’s Center for Advanced Technology Research and Telemedicine, said in a statement. Provides medical support when evacuating casualties is not an option. “This device can collect blood and other vitals in an independent mortuary unit and transport them, along with wounded warriors, to doctors in the field.” 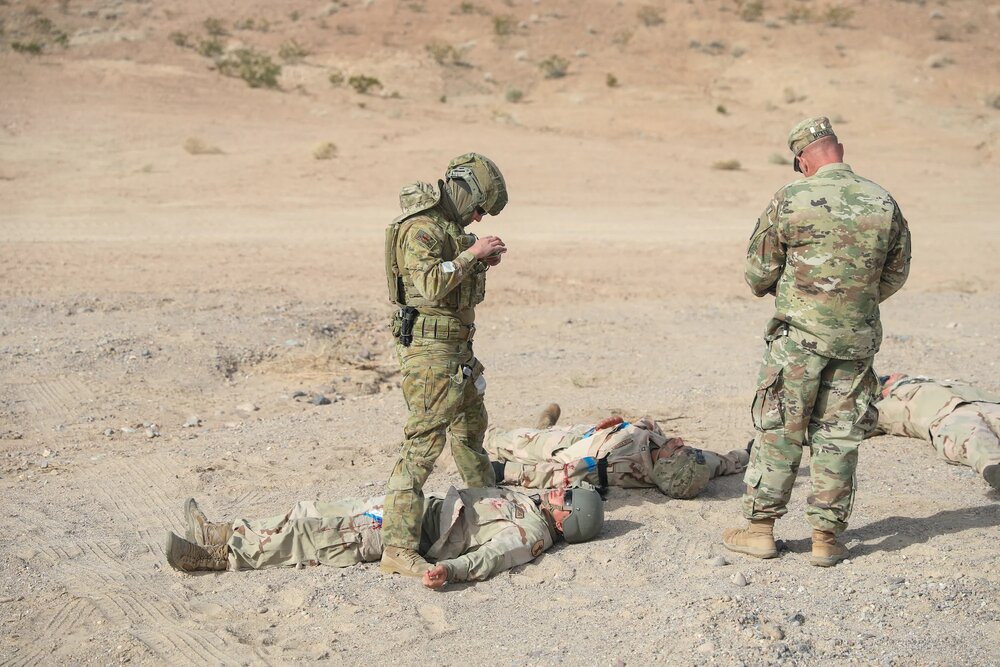 In 2015, researchers showed for the first time that drones can successfully deliver blood. Blood as a commodity makes a lot of sense, because small amounts can save lives, and drones can quickly deliver small shipments if needed.

For Project Crimson, the US Army used the FVR-90, a vertical take-off and landing drone. The two protrusions attached to the drone’s wings each contain two rotors that allow the FVR-90 to take off and land like a quadcopter. In flight, the FVR-90 flies like a fixed-wing aircraft, with a forward propeller and wingspan of over 15 feet, allowing for a long-range, efficient flight of up to 16 hours. The FVR-90 reaches a top speed of 74 mph, but can carry 10 pounds of cargo under its wings, ready for drop off and delivery. 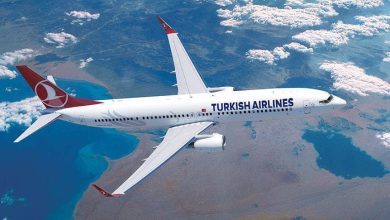 A guide to buying tickets from Istanbul to Tehran 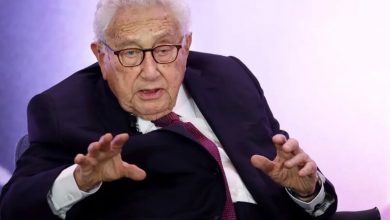 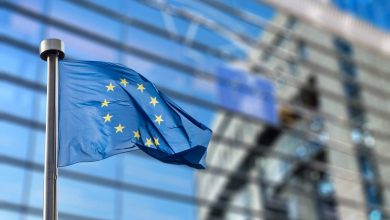 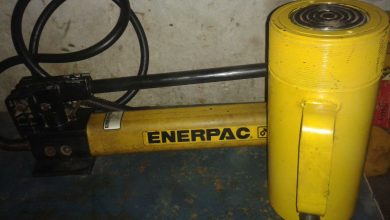 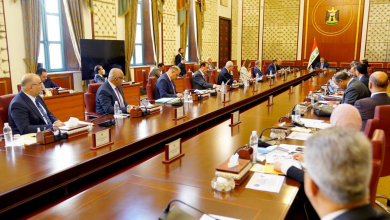