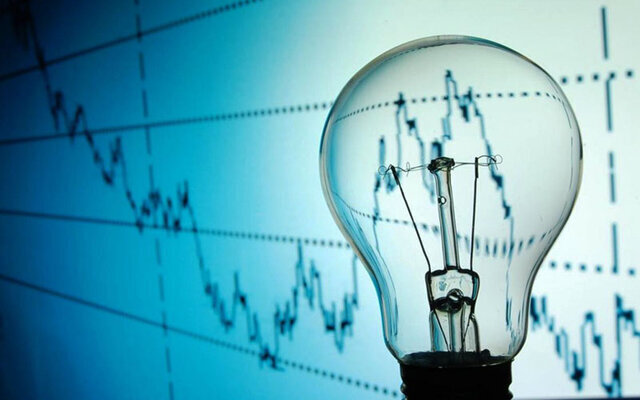 Informants / Khuzestan The CEO of Khuzestan Provincial Electricity Company stated that the trend towards increasing electricity consumption is still increasing, and said that a new consumption peak of 8,708 megawatts has been recorded in the network under the supervision of this company.

Mahmoud Dasht Bozer, in an interview with journalists, stated that the peak electricity consumption in Khuzestan network yesterday (Tuesday 7) reached a historical figure of 8708 MW, which is an increase compared to the peak consumption of 8627 MW on Sunday. , July 8. have found. 26. Came, gone.

Head of the Reliability and Peak Load Council in Khuzestan Summer 1401 said: Since the beginning of this week, the appearance and persistence of air humidity with temperatures above 50 degrees has increased electricity and grid consumption. overload conditions

Consumers demanded to reduce electricity consumption in order to maintain the stability of the network. Dasht Elect said that the electrical network was subjected to excessive loads for several consecutive days if it was not maintained and limited to temperatures above 50 degrees. , leads to shortened equipment life and leads to accidents and unnecessary shutdowns in the network.

He stated that the electricity industry has made all its efforts for the complete stability of the grid and the elimination of unwanted accidents caused by overload and heat in a short period of time, and said: This is the way to maintain the stability of the power grid. Subscribers can avoid power outages in their homes by managing consumption and reducing it by 10%.

The CEO of Khuzestan Provincial Electricity Company said: In this case, as the hot air mass continues, the need to maintain electricity consumption increases so that there is no interruption in the flow of electricity. 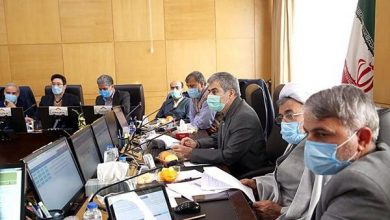 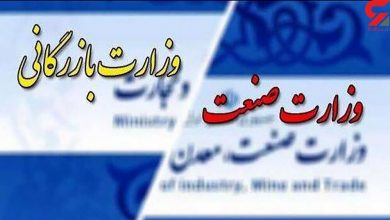 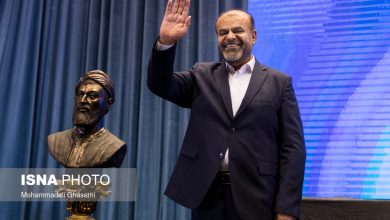 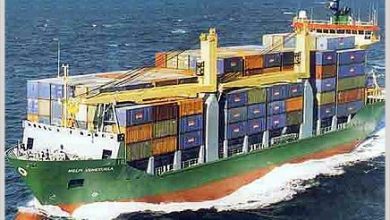 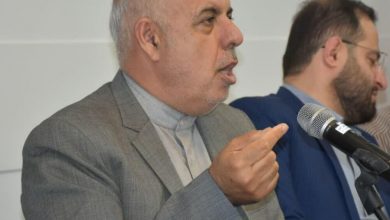