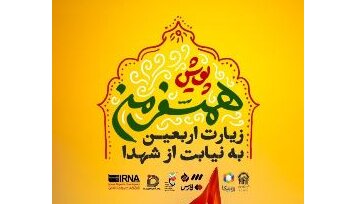 The national campaign “My Friend or the Forty March” was launched on behalf of the martyrs who defended the shrine on the eve of the fortieth procession of al-Husayni (peace be upon him).

According to the informants, the headquarters of the “Hamsafar Man” announced the launch of the Forty Walk project on behalf of the martyrs, and explained: by participating in the “Hamsafar Man” campaign with the intention of walking in memory of the martyrs. shrine. Defended, Hajjaj al-Husayni (peace be upon him) can double the spirituality and sweetness of this romantic journey.

Introducing the culture of self-sacrifice and martyrdom to the younger generation, explaining the role of the martyrs in opening the way to Karbala, understanding the respect of Shiites today in the region, and blessing visiting shrines and walking in the forty days. Themes and goals. . from this campaign

Those who are interested can join this spiritual campaign by registering and joining the “Hamsfar Shahada” website on the Hamsafarpashuhada website. . Shahidi welcomes the forty and uses it on the walking path to commemorate the martyrs.

Dear pilgrims can also participate in this campaign by taking a picture on the walking path with the special design of the martyr defending the Haram and sending it to the Rafiq Al-Shuhada channel in Rubika Rasoul. 8 participants in the “Humsafer Man” campaign will receive valuable gifts through Rubik’s Messenger.

Forty pilgrims and visitors Aba Abdullah Al-Hussein (peace be upon him) can participate in this campaign by posting pictures of martyrs marching on the Arbaeen on their virtual pages with the hashtags #Hamsafar_ba_Shahada and #Hamsafar_man.

The national plan for the Forty Martyrs’ March was organized with the participation of the Martyr and Martyrs’ Affairs Foundation, Astan Quds Razavi, the Islamic Republic News Agency, Mokhberan News Agency on the Internet, Basij Cyberspace Organization, Rubica. Channel 3 and Channel 5 of Sima in Urban Parade. 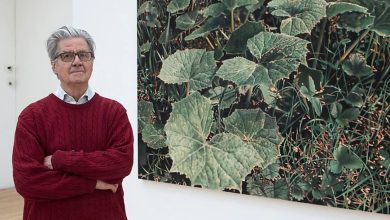 Learn about the five uses of table lamps! 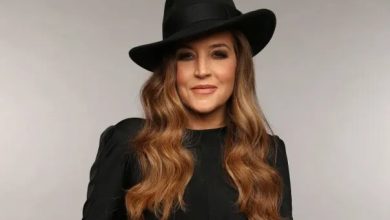