Abolfadl Pour Arab, who has been working in cinema for many years, will appear in cinemas with a new title after a long time.

According to the informants, the new movie “How Much You Cry 2” will be shown starting today, Wednesday, May 19. Of course the movie was supposed to show “Lon” which was postponed for a day.

The movie “How You Cry 2” directed by Ali Tavakulnia. The first version was produced in 2005 under the supervision of Shahid Ahmadlu and produced by Ali and Hassan Tavakulnia.

In the previous version, there were actors, some of whom died in recent years, such as Manouchehr Nozari, Nico Khairamand, Mahmoud Bahrami and Karim Akbari Mubarak, but Abolfazl played in both episodes of Bur Al Arab.

In 1397, this movie star presented the movie “In the Time of Wastes” directed by Muhammad Hussein Latifi, but his films “Mancha” and “Excused Absence” have not yet been shown, and of course the movie “Couch” has been severely closed. . with the forbidden title

During his three decades of activity, he represented Pour Arab in more than 40 films, many of which are amazing and unforgettable works of Iranian cinema such as Bride, Nurses, Faces, Strangers and Dirty Hands. 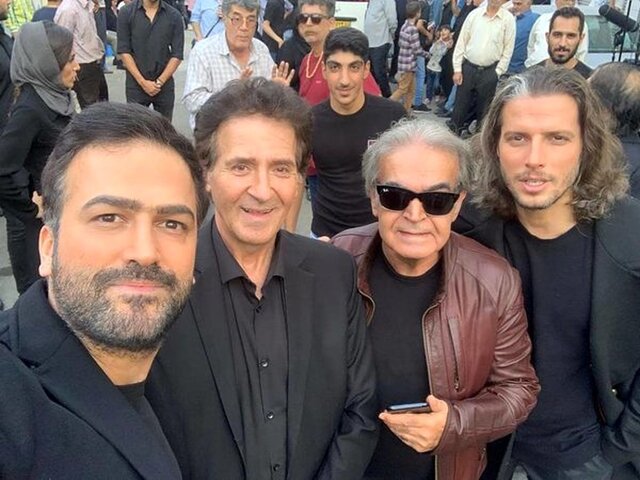 “How Much Do You Cry 2” is not a name and she is the youngest actress in the film and has left Purbab, Hamid Ahinji, Hamid Lulay, Abbas Jamshedifar, Aslullah Yakhta, Mehran Rajabi and Getty Moini.

One of the actors in this comedy is Sebetim Arfi, a former Persepolis player who started playing Iranian football in the 1980s.