Last year, more than 13 million tons of goods worth $5.6 billion were exchanged between members of the Iran-Eurasia Customs Economic Union, which grew by 66% in value and 51% in weight.

According to informants, Saeed Rohullah Latifi, a spokesman for Iran’s customs, described Iran’s interaction with Eurasia.

According to this report, out of a total of 13 million 127 thousand 45 tons of goods worth 5 billion 634 million 48 thousand 11 dollars exchanged between the five member states of Iran and the Eurasian Union, 2 million 770 thousand 155 tons are Iranian goods. The value of exports amounted to one billion and 170 million and 581 thousand and 531 dollars, an increase of 3.5% in weight and 12% in value compared to the same period.

In terms of imports from other Eurasian countries, Kazakhstan is the second largest source of Iranian purchases from Eurasia with a growth of 67% in weight and 88% in value and amounted to 379 million 271 thousand 48 dollars. 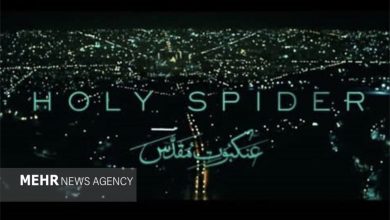