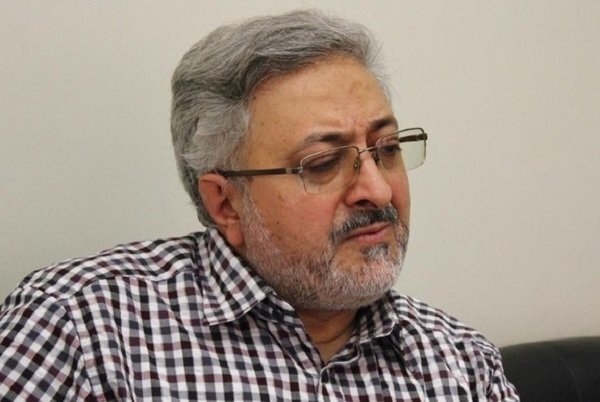 The first point: Although the real causes of the problems and dilemmas facing the Islamic Revolution coincide with the current apocalyptic world and the arrogance of the anti-globalization system, the way we deal with the problem is the likely cause of the accidents and problems. . , is a matter of debate. Problems are within our reach and can be solved with our efforts and God’s help and success. Such as the victory of the 1957 revolution. Of course, such success with caution and confidence requires thinking about overcoming problems and avoiding ignoring the cause of problems and problems.

The second point is that this reflection and self-awareness cannot be achieved without a ruling ideology and a general and historical interest in the problems of the revolution and the current state of the world. As in the story “The Masnavi’s Search for the Elephant in the Dark Room”, it is a judgmental look at the situation in the past, present and future that takes into account the whole problem and the various problems that arise from it. , and only partial and neglected similarities are prevented. trunk with gutters like the whole body of an elephant; This is taken from the hadith attributed to the Commander of the Faithful. “God have mercy on me, this is my habit in this until now.”

And in the third point, the general and historical reflection, we said that the concepts and meanings of freedom, freedom, stages and social justice that grew in the statements and goals of the Islamic Revolution and were the focus of unity. Modern concepts and meanings. This means liberation from tyranny and dependence on colonialism, which was discussed, whether before the August 28 uprising or not, throughout the struggle period by the constitution until after the oil nationalization movement. Due to the fact that historical time was lost from authoritarian and authoritarian relations and khans, with interest in new ideas and criticism of liberalism with the advent of ideas of social justice and then new postmodern ideas that led to the Islamic Revolution, liberal liberalism was still prevalent. . That is, until the failure of the oil nationalization movement, liberalism in its intellectual sense had great validity and its critical aspects were not considered. Later, with the defeat of the National Front, the next two dominant schools of thought began to criticize liberalism. First, left-wing enlightenment thought criticized the unlimited freedom and utilization of capital in the West, and then by criticizing the party monopoly in socialist societies, especially in the Soviet Union, the special thought of revolution with Islamic considerations gained special credibility. On the one hand, Islamist views have been criticized for the immoral aspects of independence in the Western Bloc, and on the other hand, the monopoly of the party in the Eastern Bloc. That is, the idea of ​​defending Islamic sovereignty was formed to remove tyranny, personal and partisan interests, and public injustice. The thing that has no meaning except in moving away from the soul and death in the way of approaching the Holy Prophet. On the other hand, the concept and meaning of social justice in Islamic thought is linked to this freedom from individual, group and class interests. Note that these concepts and meanings, especially in the social sense, are postmodern and cannot be planned in the past and pre-modern world as well as in the period of power of modern ideas. And therefore.

The fourth point is that the correct understanding of the social consensus that arose during the victory of the revolution depends on remembering the intellectual and social historical course that we said was created in our conditions in the modern dimension. That is, this freedom and social justice arose in the Islamic Revolution after the emergence of the contradictions and contradictions of the new world and in postmodern conditions. Because of this problem, the social differences and divisions since the victory of the revolution until today ignore this historical reminder and the return of each of the two groups and associations, old, traditional, modern or new, historical ideas in the pre-Islamic period. This means that in the Islamic Revolution it is important to pay attention to the previous Islamic teachings to find the truths of the Prophet and the upper Islam, but only the views of Sharia in the sense that has prevailed since the end of time. Safavid era before the constitution. It has nothing to do with freedom and social justice. Examples of beliefs are beliefs that create a kind of intellectual stagnation. Salafism means Taliban, ISIS and Wahhabism.

Modern secularism and the return to the basics of mature thinkers and intellectuals in the secular crisis constitute an obstacle to that unity and social harmony. The discussion about examples of this emergence in the old and new sense and its effects on the current social turmoil requires another space and is deferred to the next note. 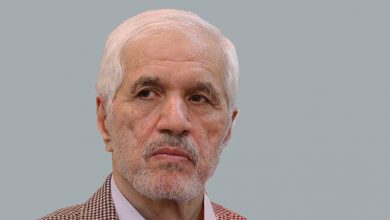 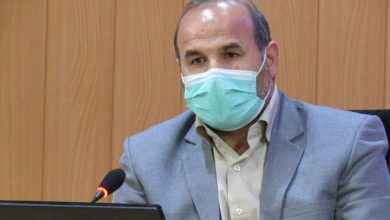 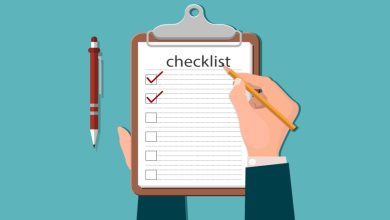 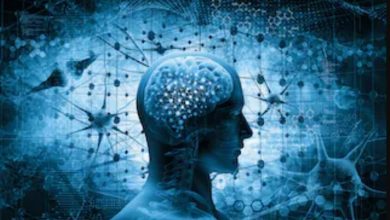 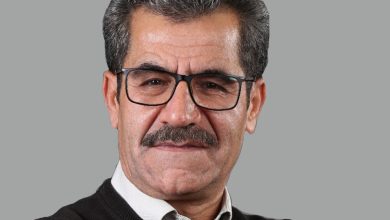 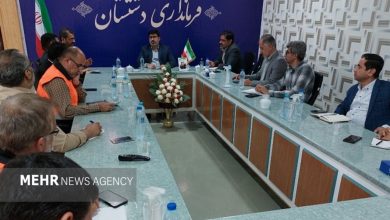 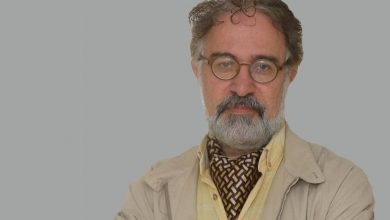