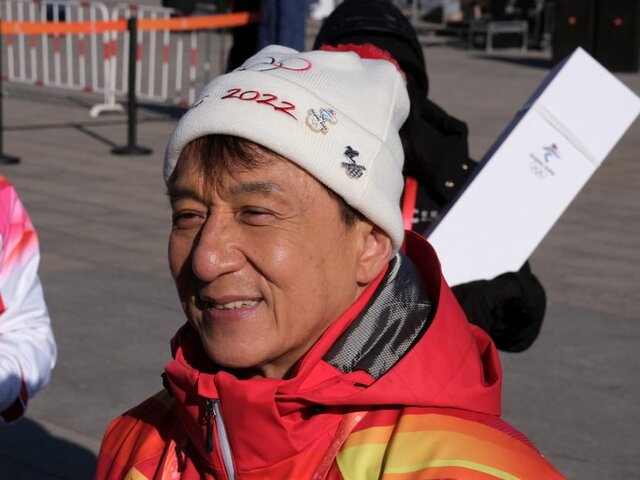 According to Shafaf and Reuters, the Olympic flame was flown to mainland China on Thursday, and among the torchbearers is Jackie Chan, Hong Kong representative and Chinese Olympic medalist. The day has been reduced to three.

The 67-year-old Hong Kong comedian and action actor known for supporting the Beijing government was introduced in an official press release under his Chinese name, Chen Gangsheng.

“I got up at 4 in the morning, this is my fourth Olympics,” Chan told reporters after running against the wall. I’m very happy. I’m cool too

Badaling, the part of the wall that most travelers visit, is located 70 kilometers northwest of central Beijing in the Yanqing region, close to the Olympic and Alpine ski slopes.

The torch is then transferred to Hebei, where most of the Olympic ice competitions are held. The jute will be sent to the opening ceremony on Friday. 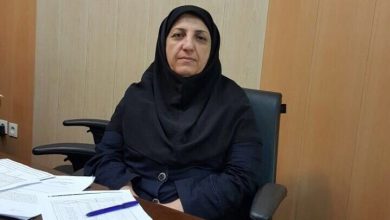