The participation of journalists between the people and the government is effective when it comes to understanding and dialogue with both sides. This dialogue and understanding is a necessary condition for the confidence of the people and the nation. But what is dialogue and on what basis? What is its condition and how is it achieved? This is not a topic to be discussed now and here, but it would be inappropriate to mention it.

In our time, verbal dialogue is ambiguous. It means discord and strife, and it can be slang.
the doctor. When we say that Khaniki invites us to dialogue, we interpret dialogue as understanding and agreement. This conversation or any conversation is a conversation between people because only people can talk to each other.
If there is a place for dialogue in politics today, it is essentially with man and preceded politics and science. It is not a tool for the end. A conversation with the guy and a conversation from the start. He’s a human in conversation with Reign Elst. Having a language, being together, and speaking are not necessarily different things, but they are one thing. According to this view, dialogue is not considered the perfection of human existence. This is the principle and it is present everywhere and always. If no error occurs. Where there is no dialogue, love, knowledge, peace and trust are rare. Therefore the lack of dialogue is a complication and a sign that man is far from his origin, which is, of course: “He who is far from his origin seeks the time of his connection.”
In our time, it is very difficult to apply this principle. True, man has always been a man of dialogue, but he is rebellious, arrogant, arrogant and stupid. And when these qualities prevail, the angles hear nothing else, because they are full of hearsay. Now not only dictators, but all spokesmen.

Even in cyberspace, everyone talks about their audience. Or wait for an answer! Everyone in this space has regular and repetitive jobs. Of course knowledge, philosophy and poetry are common and recurring terms. When all the words are on the same line and level, the dialog is removed.
I know they say that in some cases this space should be appreciated. Because if it doesn’t, the problems will only increase. They may conclude that online criticism is no good. This is because it makes the enclosed space for conversation more closed and cramped. I am not saying that it is not cyberspace and how can I say that it is not? The presence or absence of cyberspace is not available to anyone. Also, preventing it is a futile attempt.
You said that there is no audience for discourse in cyberspace or I don’t know who their audience is? Everyone addresses everyone, but no one knows who the address is and what the address is.

From what was said it is clear that dialogue goes beyond politics. Politicians can talk sometimes, but politics has no place in politics. Because the style of conversation is friendship and in politics it has nothing to do with friendship. There is art, the intensity of hostility can be reduced. But today, when we talk about dialogue, we mean “political dialogue” and “dialogue with politicians.” This conversation is very difficult. Because the ears of politics are deaf.
Politicians sometimes say bad things and sometimes people wonder why they don’t do something, and if they do, it’s in the best interests of the country. This may seem a natural surprise, but it does not measure the time taken to speak up and act on people’s needs for the benefit of nations. How can we talk in this case? Because in difficult situations, the point is that hard work needs to be done. The process of dialogue is difficult, but it must be approached and retrieved. Even if the invitation does not meet the same desire and conversation, it should be considered important. Because it shows hope, friendship, kindness and justice.
To Dr. Khaniki who invites dialogue, I ask God Almighty for immediate recovery and success in the service of health, longevity, science and culture.

* Text of the speech of the President of the Iranian Academy of Sciences in the “Hope, Dialogue and Life” program. Dr. Kapoor at Correspondents’ Night Club house with Khaniki Road 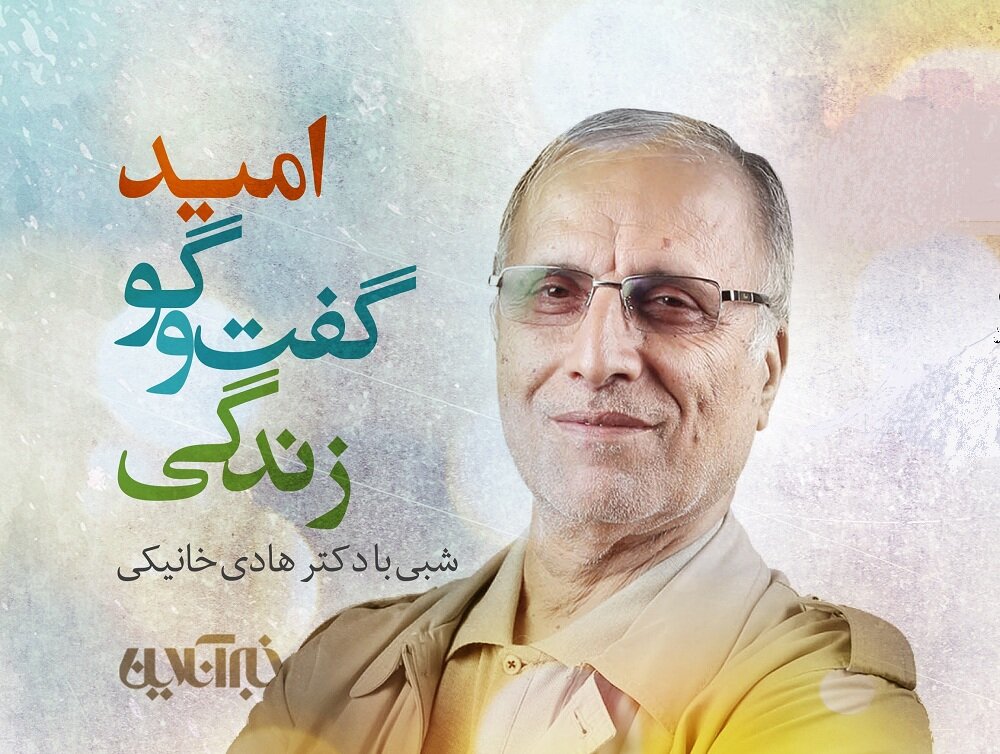 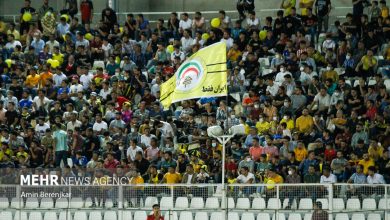 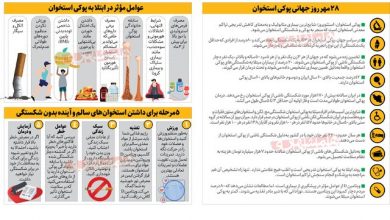 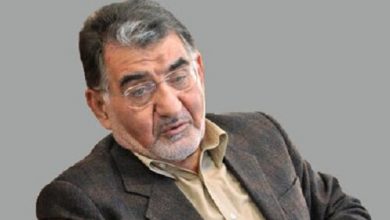 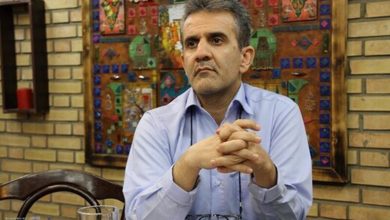 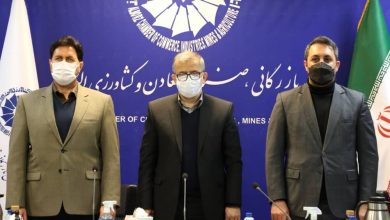 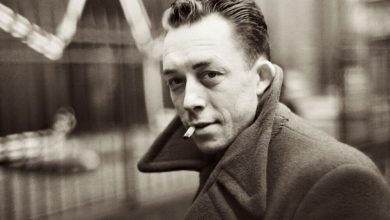