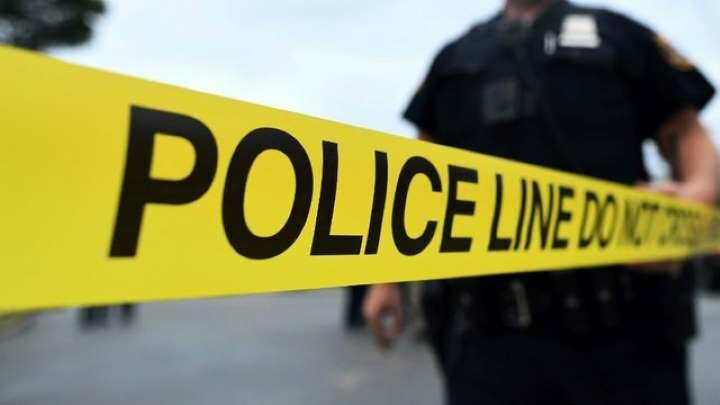 The bodies of at least 46 people, believed to be immigrants, were found in a trailer in the suburbs of San Antonio, Texas.

According to the sources, at least 16 people, including four children, were taken to the hospital, according to a fire official.

Firefighters found the trailer outside the body, and several bodies were found inside the cargo area.

He said the air conditioning in the trailer was not working and there was no water in it.

After illegal immigrants cross the border, they are met by human traffickers in remote areas and often trucked.

“These people had families … and they probably wanted to live a better life,” San Antonio Mayor Ron Nirenberg said. This is nothing but a terrible human tragedy.

San Antonio Police Chief William McManus said the investigation is now in the hands of federal agents and three people are in custody.

According to KSV, the vehicle was spotted next to railroad tracks southwest of San Antonio.

San Antonio is about 250 km from the US-Mexico border.

According to the BBC, Mexican Foreign Minister Marcelo Abrad said embassy officials were heading to the scene, but the nationalities of the victims were not yet known. 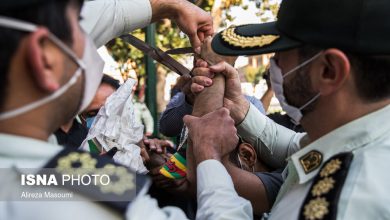 Hidden censorship around schools to deal with drug dealers 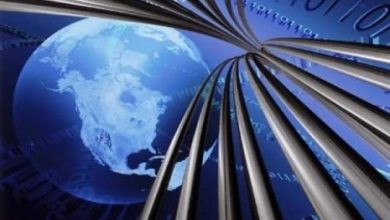 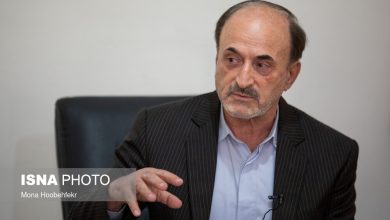 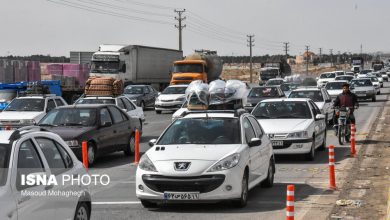 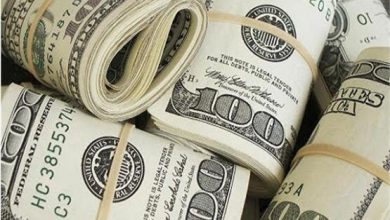