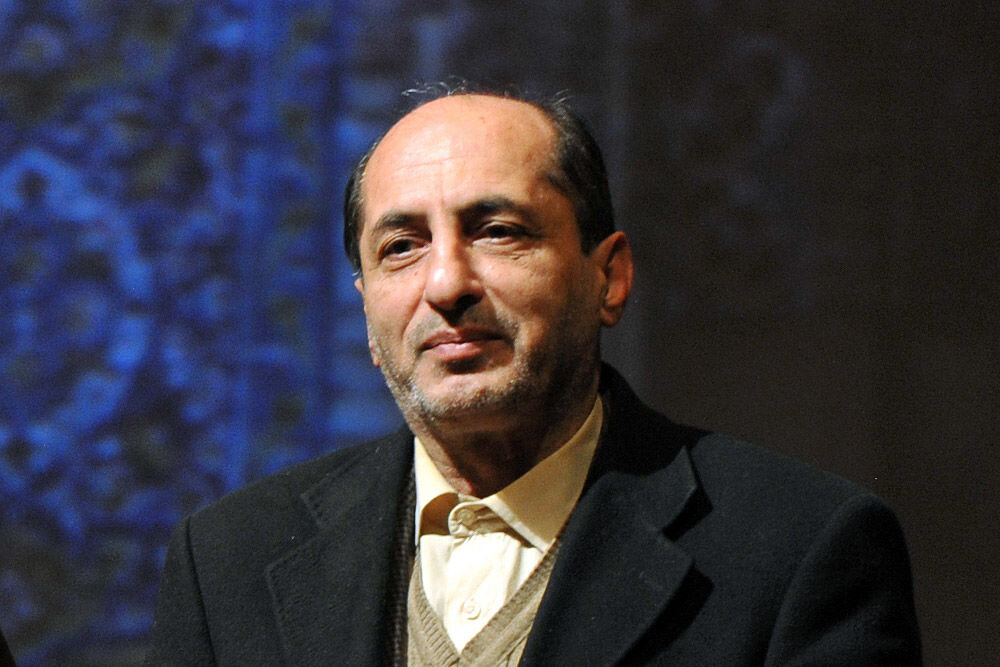 Those who have been affected by war, like the people of Syria, Yemen and Afghanistan, consider a generation burned, death, pain, displacement, migration, and destruction of all the infrastructure of their country they built will be impossible for them to make up for decades. Come on, this is true for everyone. She set fire to her likeness and presence. Age of War, Age of Unemployment, Discrimination, Rising Prices, Identity and Inability to Marry, Starting a Family and Building a Mean Future, See Dog Canopies for Newcomers, Rich. The aggressors who are treasury thieves call themselves the Burning Generation. Divorced with thousands of psychological wounds, their futures ruined and their families’ support lost, it is also the result of generations of poverty, oppression, torture and imprisonment by tyrants and looting by looting of homes. .

The Noble Qur’an says about the oppressor and the arrogant: “When he comes to power, he corrupts the land and destroys crops and generations, and God does not like corruption, and God does not like corruption.” Al-Baqarah / 205), and the word “take over” can be interpreted in two ways: the first is access to power and judgment, and the other is supplication, that is, when he prays for the truth and guidance of God. Sedition and corruption go away and destroy the environment and agriculture and destroy the generation, but in the previous verse he says: Gentlemen rule if they control they command prayer, zakat and good deeds, and in this way they maintain their relationship. With God and the oppressed of society, but if the incompetent come to power and dominate the people, because of the storm of inner lusts, ignorance and external pressures, then all are equal. History is evidence that Muslims who appear in Ajah in the name of Islam pretend to believe, rule people, covet and destroy generations. The reeds are an example of this verse and they are ruining the land by forging the law, cultural invasion, propaganda and drugs that lead to the destruction of the economy and the new generation. Destroying the “kiln” means destroying agriculture and destroying “generation” means disfiguring and destroying generation. the future

Has this century left a generation burnt with extremism backed by petrodollars and arrogance? For more than decades, there have been bombings disturbing the sleep of children and in front of the eyes of millions of people in the world, in Aleppo, Kabul, Yemen or Iraq, genocide, mass graves, killings of people in concealment of their identity and legal violations. In countries even al-Qaeda and the Taliban and even now. The seed of extremism can grow in any land, or revenge for the killing of Germany and France, or a gathering of worshipers in New Zealand, or mourners in mosques in Kabul, Quetta and Peshawar covered in blood, or tens of thousands of people in Yemen, or a suicide bomb detonation in Baghdad, not by an army Great, but anywhere in the world it can happen spontaneously. From Aleppo to Kabul to Helmand to Syria, from Herat to Badakhshan and from Bamiyan to Balkh, during many years, during the destruction of extremism, crimes and sufferings occurred that no camera could record and the graves were buried in the obscurity of history.

Hilter, Saddam and Mullah Omar were killed not in a single day but in front of people’s eyes, and now as Einstein said: The world is not destroyed by a few criminals, but by the silent majority who do nothing to end crime. No tears were shed from UN officials for the Human Rights Ambassadors, two peaceful dreamers who defiled whiteness with cunning and are now mourning on the sidelines and accomplices in crimes. The previous century, like the fifteenth century, was implicated in these elements, and generations are burning under the weight of this generation. The destruction of generations is the result of the oppression of generations, whether it is internal or external, it does not matter, those responsible for this destruction must be held accountable before public opinion. They should be responsible for their conscience. On the day that this generation appears, or the hand of God’s vengeance leaves the arm of hope, they will burn them all. 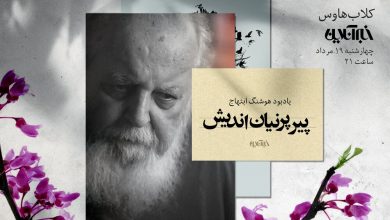 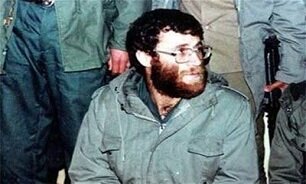 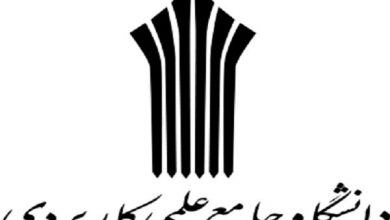 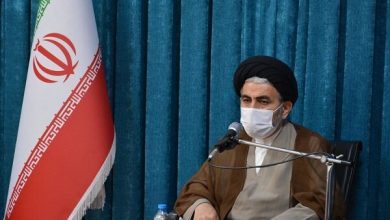 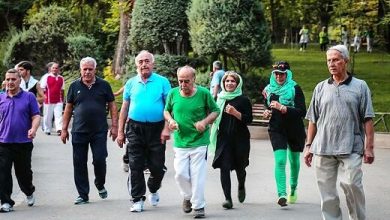 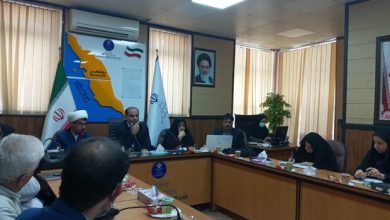