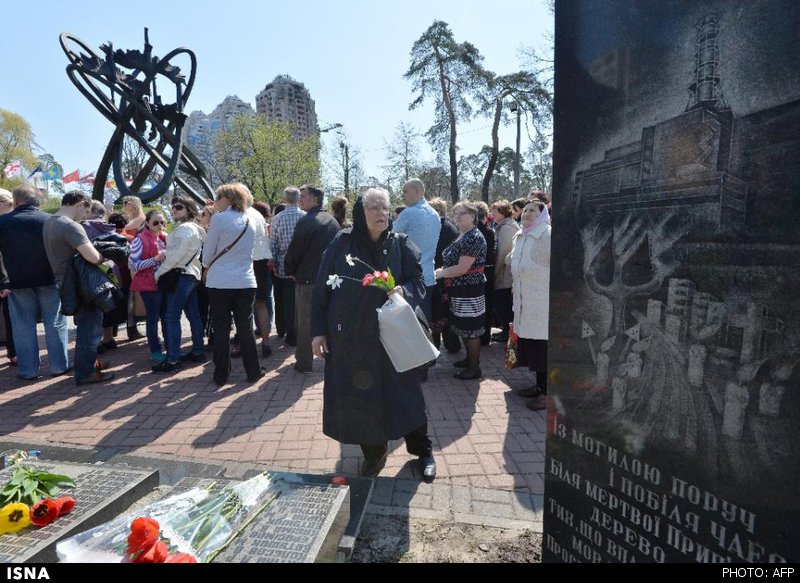 A few days after the Chernobyl disaster, the official voice of the Soviet Union, Pravda magazine, received permission to write about it.

According to informants, this newspaper Faith He wrote: In a press report published to date in 1986, 18 victims were referred and those injured are not in good physical condition. This number 18 is an unreal number and deliberate lying to people is fake.

On the same day the report was published in the newspaper Pravda, an administrative report was sent to the Kremlin to the Secretary-General that 1,882 people were hospitalized (24 in critical condition). Of those, 240 are patients, 64 in critical condition, according to the government. Gorbachev, who was just beginning his career and constantly chanted slogans like truth and transparency, decided to drop his advertising to inform Chernobyl. He was caught between two “beautiful slogans” and “works with these slogans” and chose the first as the leader of the former Soviet Union. Contrary to his usual routine, he did not go to the scene of the accident and meet the victims. He stayed in Moscow and mobilized his government to conceal the true dimensions of the tragedy.

Victor Shepsten In the words of Victor Shepsten, “With his earlier promise of transparency, he made no serious effort to highlight the Chernobyl accident, and instead, in cooperation with other Kremlin leaders, the people and the world were unaware of the Chernobyl accident. The fact.” Gorbachev did not speak about it until 18 days after the accident, and when he decided to speak, his words were dull and vulgar. We are facing a great misfortune. But it also provided misinformation about traffic accident statistics and damage control efforts.

They decided to hide the soil, but the disaster was so great that even the KGB could not hide it. From Sweden and Denmark to Finland and Norway, they observed an unusual increase in radioactivity in the atmosphere and sought more information from the Soviet Union about the source of the pollution. On the initiative of Sweden, these countries called for pressure from the Soviet Union and to send a group of international inspectors to investigate the matter. Soviet officials – including Gorbachev – declined the request without a word and demanded that his official version be returned. In another speech a few days later, Gorbachev described the Scandinavian demands – backed by the Western media – as a new Cold War game: “discrediting the Soviet Union”.

Some Western media – and their supporters – should view the Chernobyl disaster as an opportunity for propaganda attacks on the Soviet Union and an attempt to discredit the government. But the gist of the story, the great catastrophe and the great harm inflicted on many people, is undeniable, and the guilt of the Soviet government for asking forgiveness or resorting to its repeated positions in the Cold War cannot be ignored. According to Harvey Wasserman, “If safety measures are taken and those who have not died die, the initial shutdown and silence cannot be justified.” 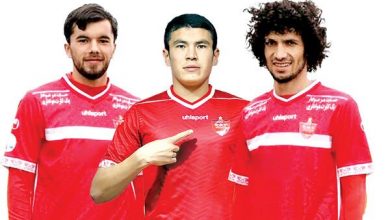