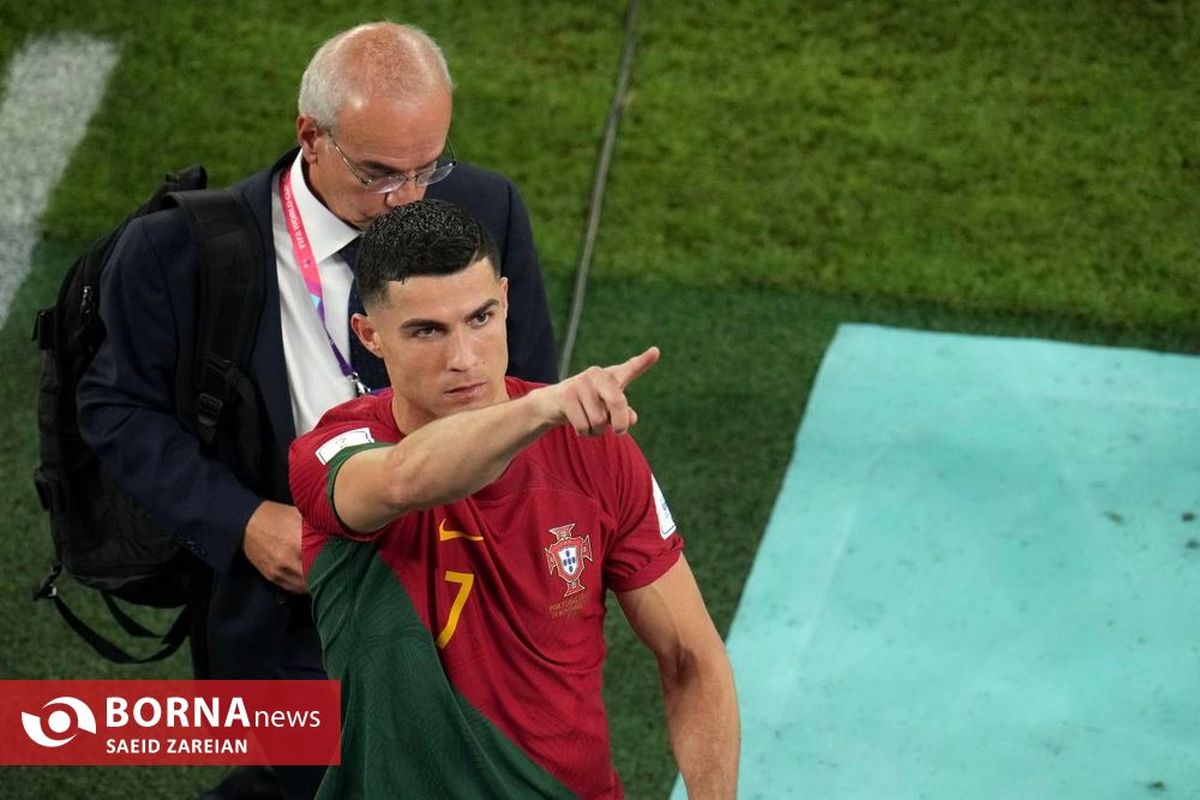 Amazing news comes from a Portuguese magazine on record.

This post declared that Ronaldo was very angry and got into a heated argument between himself and the coach!

The story began here when Santos decided to substitute Ronaldo in the 65th minute of the match against South Korea. Ronaldo, who was infuriated by this decision, told the coach on his way to the bench: “As if you are in a hurry to replace me.”

According to this document, Santos informed Ronaldo in the dressing room before the start of the eleventh match against Switzerland that he was not in the regular squad. Ronaldo, who did not expect to hear such a word, angrily threatened that “if the situation is like this, I will leave the camp.”

The Portuguese Football Federation has denied this allegation, but the document confirms its validity. It was also reported that Ronaldo would soon reverse his decision to leave the camp. They came to the conclusion that his move could lead to his removal from the team and the World Cup and he would be the main accused in the case.

Based on the score 2 voted for f 2 vote against 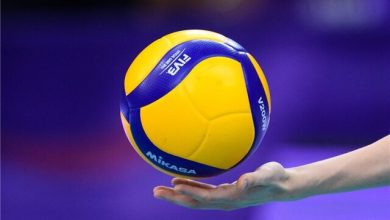 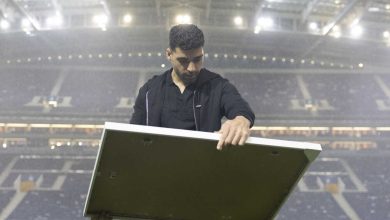 Tarimi: 2022 was great for me / We want to do a great job in the Champions League