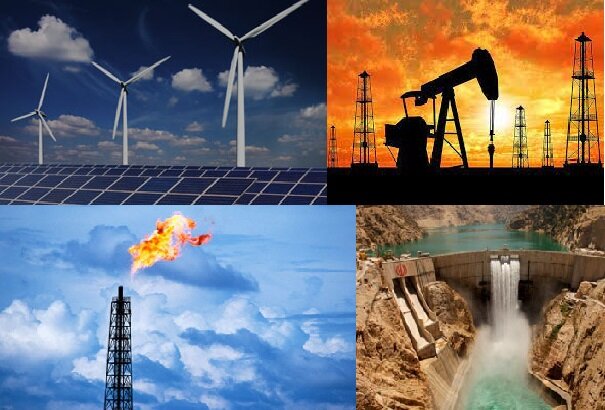 One of the weaknesses is the lack of a clear platform for energy diplomacy, the country’s fuel company chief for programs and budgets, said: Iran is the second country with the largest gas and oil reserves and is at a crossroads. Force, but unfortunately it did not succeed in the field of energy diplomacy.

According to the informants, The 75th Special Scientific Meeting entitled “Regional Business Capabilities and Proposed Strategies” was held in collaboration with Dr. Saber Mirzai, Vice President for Innovation and Future Technologies at the Presidential Center for Transformation and Development. Speech by Muhammad Sadiq Karimi, Head of Energy Affairs, Center for Cooperation in Transition and Development of Energy Diplomacy, Program and Budget Organization. Ahmad Zaratkar was almost held with the active participation of science, research, education, think tank, experts and managers. and experts of national and regional executive bodies.

At this meeting, the Head of Energy Affairs of the State Program and Budget Company, Dr. “We basically don’t have a specific platform for energy diplomacy, and that’s one of its weaknesses,” Ahmed Zaratkar said.

“Iran has the second largest oil and gas reserves and is in fact in power, but unfortunately energy diplomacy has not been very successful in this area,” he said.

“Basically, the issue of targeted exports with other neighbors in Iran is not very serious,” he said.

“Iran’s mechanism in the field of oil or gas and electricity is integrated within the framework of state-owned enterprises and government regulations, which is another weak point of the matter,” Zartkar said.

He is also an expert on energy and diplomacy from the Center for Transition and Development Cooperation, Dr. Pointing to two advantages of energy trade in the region, Mohammad Sadeq Karimi said: “Increasing international political security by creating interdependence between Iran and neighboring countries and diversifying income, the Iranian currency is one of the benefits of energy trade in the region.”

Referring to the needs and priorities of the region’s trade policies, he said, “Take advantage of geographical location over energy resources, need for maximum negotiation, preference of foreign countries over distant ones, preferential buying and selling of exchanges and beyond.” The need to prioritize the exploitation capabilities of the target countries, the need to consider competitive energy trading options, and the need to establish an appropriate financial infrastructure are among the priorities of the bilateral and multilateral settlement chambers.

Pointing to the main points of the region’s trade policy potential, Karimi said that the presence of empty pipelines is beneficial for the development of gas trade, especially with regard to Russia, direct borders and large import gaps in friendly countries. , Market; The limiting factor for Iran’s regional gas trade is the capacity of the domestic grid. Limit Iran’s regional trade in domestic processing capacity; The determinant of Iran’s oil trade is one of the most important and deserves special attention.

Referring to the urgent proposals, he said, “Pay the debts owed to Turkmenistan as soon as possible, resume the gas import contract, increase the capacity of the gas export contract to Iraq, increase electricity imports from Azerbaijan and Turkmenistan, and resume sales and exchanges to.” Iraq.” Crude oil in the Caspian Sea is one of the proposals that will help a lot with low exchange rates, preferably Russia.

It should be noted that this center seeks to provide the necessary ground for expertise, establish scientific relations with universities and research centers, and accept expert opinions through holding a series of private meetings.

This specialized scientific meeting was organized by the Education and Promotion Office of the Television Development and Research Center on a regular weekly schedule. 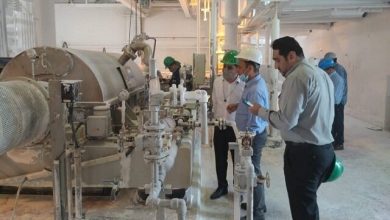