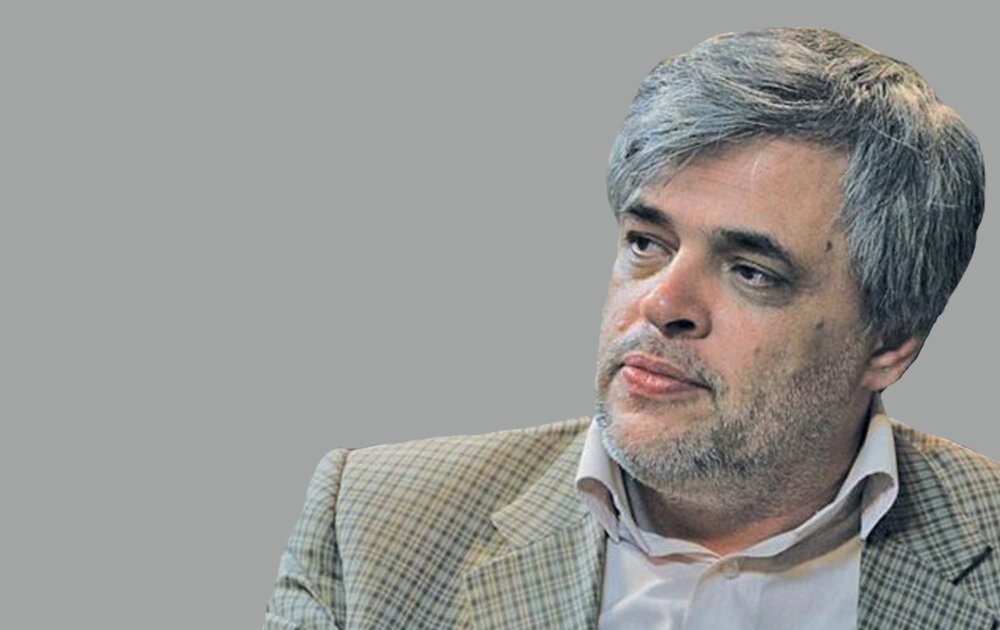 There is no doubt that the Tehran municipal administration is weaker than most of the previous mayors, but this ineffective administration has presented a plan, though unstable, which unfortunately cannot properly defend its merits and hear and respond to criticism.
Women’s parks have been in different parts of the city for many years and are very popular. In these places, women safely play sports, throw parties, rejoice, and at the same time, there is no breakup and no one bothers them.
This policy is now implemented in some city parks. This allows women to spend less time, money, children or friends in the garden and spend hours in a carefree environment.
This is not a negative gender segregation. Gender segregation is a negative and unacceptable situation in which the rights of women and men are violated. In the case of women’s gardens, the opposite is true, in the sense that one of the inalienable rights of women is their freedom to recreation.
Unfortunately, the current social unrest – which is not the municipality’s fault – has led to a distrust of the public, and affirmative action has been considered negligible and politically motivated (especially since it was introduced soon after., but some women do not. They are forced to spend time in their gardens and use other gardens , because some women get into other carts instead of using the cart.
It is good for municipalities and government agencies to gradually revive the lost faith of the nation, so that instead of turning affirmative action into bitterness with created margins, it will have a cold and short-lived air. One
Since the esteemed mayor of Tehran has no history of violence, bad temper and toughness, I suggest that people be used to justify the possible good deeds of the municipality. 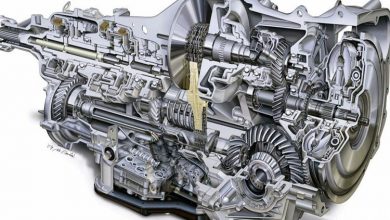 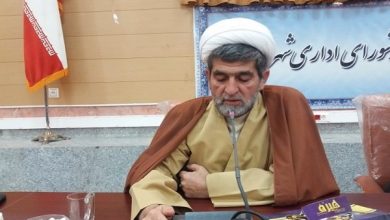 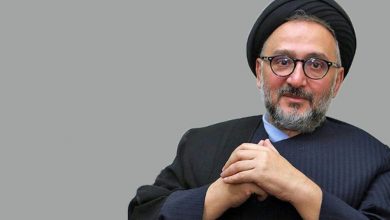