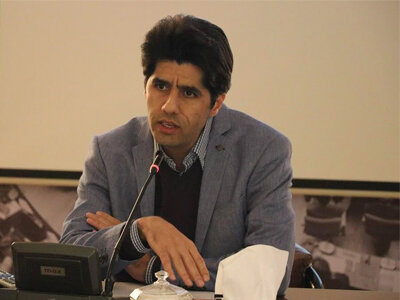 Imam Ali (peace be upon him) does not make random policies without a plan and based on political events. He knows exactly what the rights of the ruler and the people are against each other, and he has defined many times what the government ought to do, what are the rights of the people, and he has defined rights and duties. The ruler is not subject to the people, and he has to take responsibility for their benefit and education. The subjugation of the ruler to the desires of the people is a form of populism, which without education becomes a city of ignorance. My family has a right over you and you have a right over me, I will not give up your favor and I will give you a right from the treasury, I will teach you and your customs as you know, but my right over you is this. To keep the oath and to show the right of kindness in secret and in public, when communication is made, come and when commanded, accept and do as you are able” (Khurt 36).

Kharijites were laymen with a superficial understanding of religion and without knowledge and experience who would comment on specific government issues. As a result, the Kharijites have become a violent and terrorist group that has waged a war with reason, experience, civilization and humanity since the beginning of Islam. In Nahj al-Balagha there are many examples of Khariji thought and practice, and they are mentioned as one of the manifestations of the chosen religion. Imam Ali (peace be upon him) warns against the Kharijites and knows that they are the ones who send God to war with humans and impose their simple, primitive opinion on people. Nahj al-Balaghi objects to the Kharijites who interpret the Qur’an openly and superficially and say that they are against the government and civilization. Government is necessary and has nothing to do with the government of God. Hazrat Ali (peace be upon him) criticizes him and says: It is a word of truth in which they seek falsehood. Yes, they say there is no government other than God, but it is not permissible for anyone but God. And whether the master of people is good or bad, the believer performs his work under his rule and the unbeliever benefits, fulfilling the promise of truth and duration for both. Under his rule he saves wealth, fights enemies, secures the ways, and protects the rights of the weak from the strong with his power, so that good deeds may be obtained and done at night. Safe from evil” (sermon) 41).

The verses of Imam Ali (peace be upon him) about the Kharijites, who are ordinary people and their ideas were superficial and led to disastrous results, which eventually led to their martyrdom. The Kharijites were the anarchists and terrorists of that time, whose meaning took the place of their minds, that is, they had a golden nature and wanted to enter the position of the elite without following the level of the common people. With the need for information, just as Hazrat Ali (pbuh) revealed the plots of Muawiyah, in Nahj al-Balaghah, he constantly analyzes the ancient view of the Kharijites. The spirit of the Khariji interpretation is to send God to war with humans and create chaos to overthrow governments and send humans to war with each other with the technique of atonement. Hazrat Ali (PBUH) was well aware of this danger and knew that failure to deal with the eternal issue would lead to good fortune. “Didn’t you say that our brothers and sisters perish those who raised the Qur’an by deception and deception? And I told you that this act is a public acceptance of the ruling of the Qur’an and a cover up of enmity to God and faith. It begins with kindness and ends with regret” (Al-Khataba, 122). 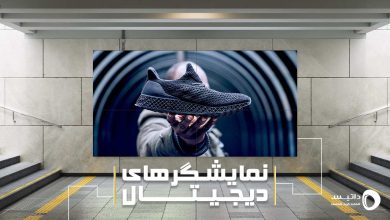 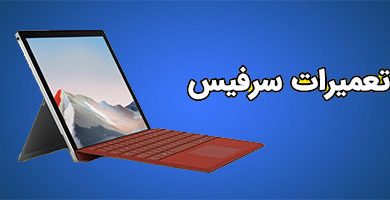 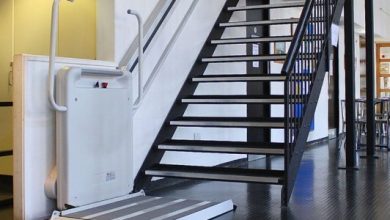 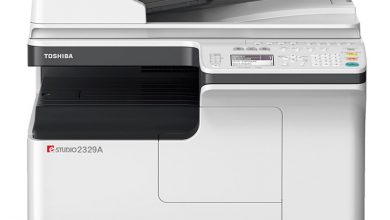 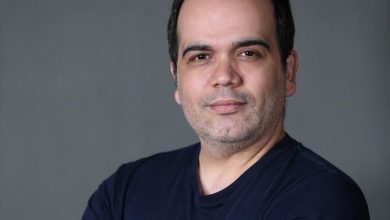