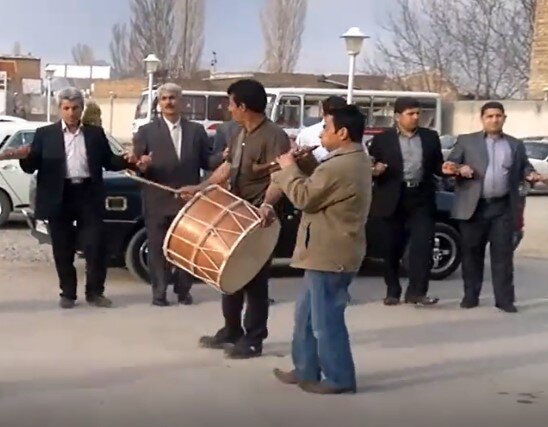 According to informants in West AzerbaijanConcerning the details of this news, Hasan Seibharfer said: “The history of carving on the rocks of the Kubestan region near Baku shows the most common and ancient local folk dances, which are known in the West, East and most places as Gulman or Yali.” Today Ardabil.
“Rhythmic movements and dances, each of which stems from the culture of ethnic groups and folklore of nations,” added the Deputy Minister of Cultural Heritage of the General Directorate of Cultural Heritage, Tourism and Handicrafts of West Azerbaijan.
He said, “Sherkhani (Shakani), Akmali, Tak Ayag, Eki Ayag, Osh Ayag, Tolima, Yan Besadi, Tun Gar, Koshary and Yarba are among the types used in weddings and celebrations in West Azerbaijan.” And … performed by popular bands.
He continued, “Such original dances that have in their hearts hidden social movements between different ethnic groups are called Zalman and Yali in West Azerbaijan and in Turkish.” Gund, Hal Berkey and Dafat are known in the Kurdish language and in our hearts. among Christians
Sepehrvar said: By registering this work in the provincial abstract heritage works list and the global abstract heritage registration, the number of works registered in West Azerbaijan in the field of abstract heritage will reach 60 works.
And he identified: Quran recitation, blacksmithing skills, wooden combing skills, traditional knowledge of context writing and … among the national treasures recently registered at the national level of the country’s provinces. 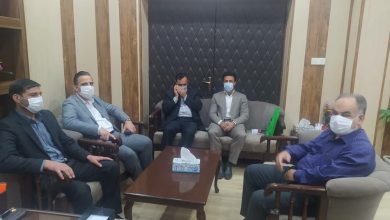 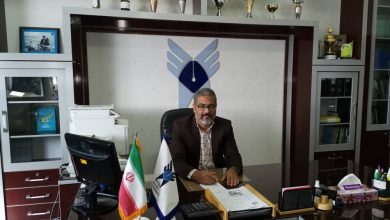 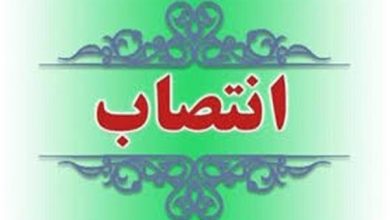 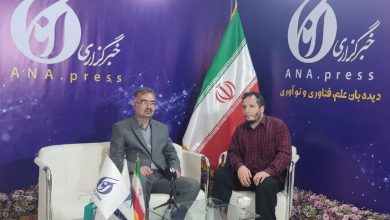 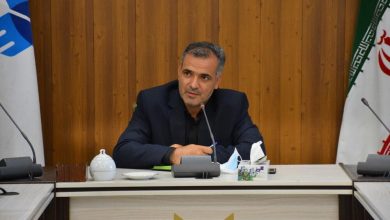 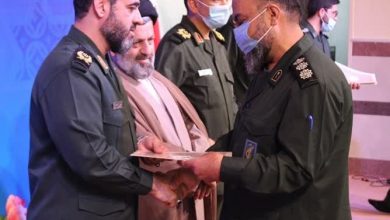