Under the guidance of Qazvini’s coach, our country’s teenager, Faraz Shakiba, won a valuable silver medal in the World Rings table tennis competition in France.

According to the Qazvin News Agency; The World Table Tennis Hoops Competition hosted by France with the participation of the world’s top 20 tennis players took place in Annepont on February 1.

Faraz Chakiba, a young table tennis player in our country, after five days of training in Anbonnet, France, faced his opponents from different countries. 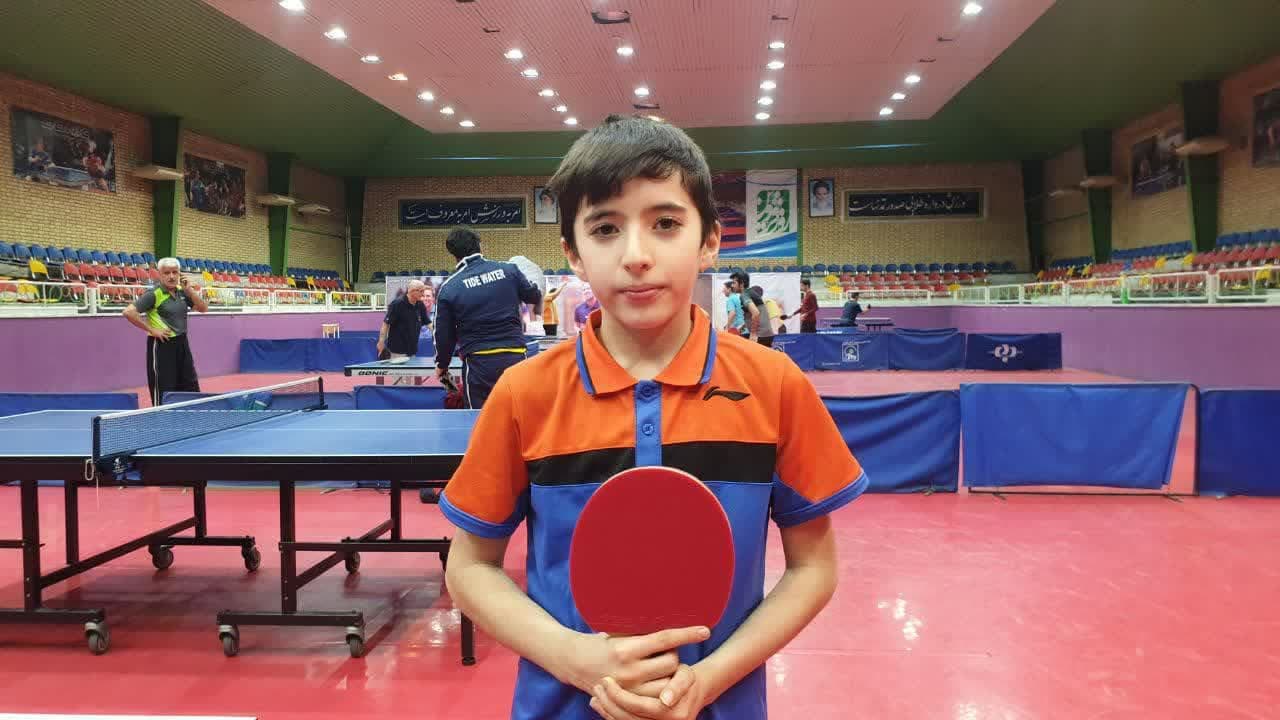 In the final, he faced our country’s player “Danilofazzo” representing Italy and lost with a close score of 3:2 and brought our country the silver medal in the world hoop competition and became the runner-up.

The direction of the boys’ national hoops team for our country was carried out by Mohsin Shegarha, Qazvini’s curatorial coach.

Was this news helpful?

Based on the result voted for f vote against 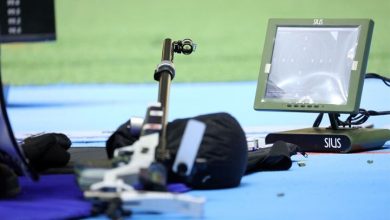 Neishabur is an archery magnate from Razavi Khorasan and country 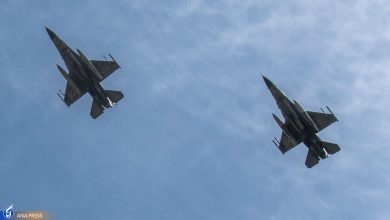 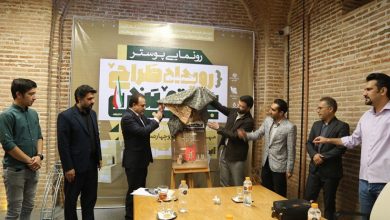 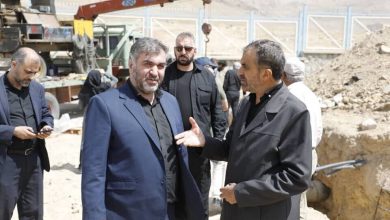 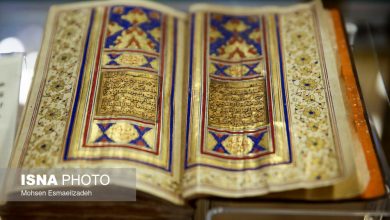 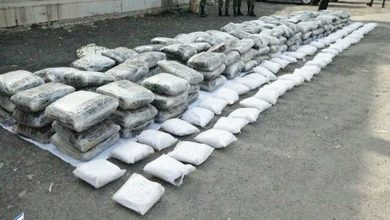