Syed Hassan Hashemi, at a ceremony commemorating the martyrdom of Dr. Chamran at the Islamic Azad University in Birjand, praised the role of Basij professors in gaining insight and confronting them at the global level, saying: Foreigners have an important role. Violent attacks have a valuable contribution to the scientific progress of the country and are the pioneers of pure revolutionary thought in the centers of higher education.

He said: The statements of the Supreme Leader of the revolution are a model and a great strategy for the Basij professors. The Basij are made up of committed and loyal forces, and this dynamic, honest and loyal group is the remnants of Imam Khomeini and a very powerful element in promoting national unity, power and security. This strong and popular force plays an important role in strengthening national capabilities and developing capabilities. In the key statements of the second phase of the Islamic Revolution, the Supreme Leader presented a very clear and optimistic view. Therefore, the Basij professors at Islamic Azad University have an active role in explaining the most important issue of jihad and in defining the lofty goals of this statement and in achieving the goals of transformation and the university’s distinguished record.

The President of Islamic Azad University in South Khorasan said: Martyr Chamran is a loyal scholar and revolutionary who served the lofty goals of the sacred regime of the Islamic Republic with honesty, sacrifice and commitment. Therefore, it is necessary to strengthen revolutionary thought and strengthen the position of the Basij.

Mobilizing teachers is a pioneer in the production of social power

The Deputy Supreme Leader of Islamic Azad University in South Khorasan Province said: “Basij professors have a great message in the university and society.” The Basij professors were the pioneers of the social power of the Islamic Republic and the system of holy jihad. 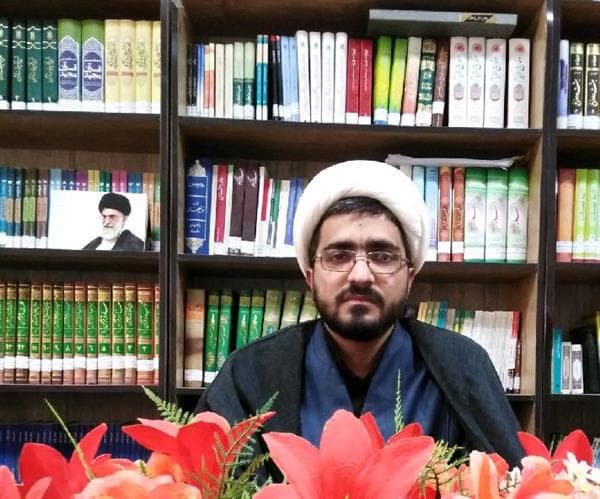 Hojjatul Islam Muhammad Hajzadeh added: “Basij professors are very effective in promoting committed and revolutionary elites to strengthen effective activities in order to identify problems and solve society’s problems.” Addressing the Basij professors, the Supreme Leader said: “The activities of Basij professors strive in two lessons and only unite with the nature of education, scientific progress, innovation, knowledge, language policy and psychological training. Scientific news, diligence, scientific production and other duties.” These are among the duties of a science professor and you can be a pioneer in All these areas.” Expresses the importance of equipping teachers.

“The university is a place for professors of thought and commitment, BCGs are the arteries for the production of ideas and strategies, and students are the pioneers of these ideas throughout society,” he said. The mobilization of teachers has an important and effective role in educating people on an equal footing with the Islamic Revolution.